A strong social contract is a precious resource in any country. Without it, citizens will be reluctant to pay their taxes making it impossible for governments to collect the revenues they require to offer good quality public services to their citizens. Indeed, one of the main challenges facing countries across the Global South is low government revenues.

We know that the fundamental building block of a strong social contract is citizens being able to trust their governments. And, trust is built through the provision of universal public services. The introduction of universal public services – including universal social protection – following the Second World War transformed Western Europe, a continent which, in 1945, was filled with fragile states. In contrast, poverty-targeted social assistance is likely to undermine trust in government, due to the poor quality of its delivery and the arbitrary and inaccurate selection of recipients.

This webinar explored how countries across the Global South could learn from history and use universal social protection to build a virtuous circle of enhanced trust in government, a stronger social contract, and a greater willingness of citizens to pay tax so that they can generate the fiscal space that enables progressive governments, over time, to offer high quality universal public services to all of their citizens. Arguably, a number of low- and middle-income countries have already benefitted from stronger social contracts following the introduction of universal social protection programmes. The lessons of history are particularly important for today’s fragile states which, instead of undermining trust in national governments through the use of poverty-targeted social assistance, should contemplate a change in direction and invest in universal schemes that build trust and strengthen the nation-state.

Read more in the paper: The social contract and the role of universal social security in building trust in government

Bo Rothstein, Professor in the Department of Political Science at The University of Gothenburg

Maxine Molyneux, Professor of Sociology at UCL Institute of the Americas 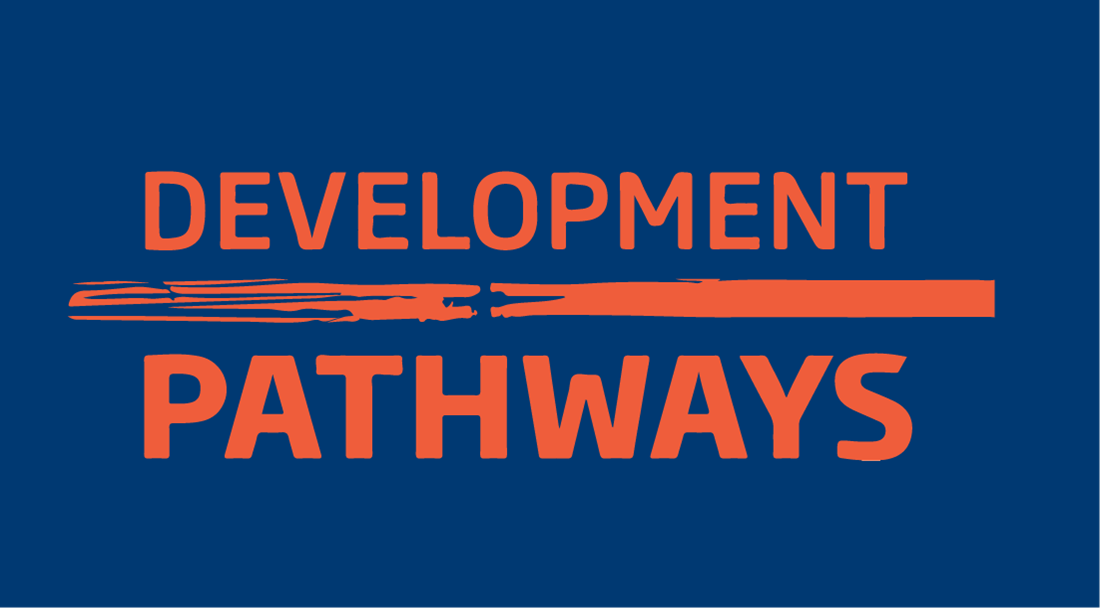 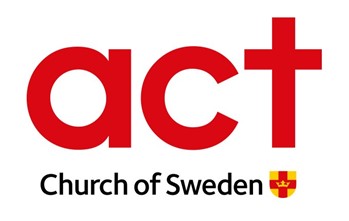