Impacts of the COVID-19 crisis on employment: (potential) solutions for informal/ self-employed workers

In many low- and middle-income countries the informal economy plays a major economic role, contributing significantly to jobs, incomes, and livelihoods. It is estimated that more than 60 percent of the world’s employed population or 2 billion people work in the informal economy, reaching 86 percent in Africa and 68 percent in Asia and the Pacific, with large differences across countries. In India, for example, almost 90 per cent of people work in the informal economy (ILO 2018). With the current economic crisis caused by the COVID-19 pandemic, these figures can be expected to increase even more as a response to layoffs, decreased wages or working hours in the formal sector.

Secondly, those working in the informal economy, as well as self-employed workers, are facing severe income losses due to the lock-down measures and the overall economic downturn. Thirdly, unlike formal sector employees, informal economy workers are often not - or only insufficiently - covered by social protection measures, resulting in limited access to health-care services and no income replacement if they stop working.

In response, many low- and middle-income countries have started implementing measures for those in the informal sector and self-employed workers. Policy responses include cash transfers (e.g. in Brazil and India) as well as the deferral or reduction of loans, rents or utility bills for low-income people for the duration of the pandemic (e.g. Bolivia and Colombia).

This webinar aimed to discuss how the different groups of informal workers and self-employed are being impacted by the crisis. Moreover, the different social protection responses to these groups have been discussed, including their main challenges, such as identification of beneficiaries and payment modalities in the case of cash transfers for example. Finally, examples of how coalitions of informal workers are being involved in the discussions about the extension of social protection were presented.

This is was the sixth webinar of the “Social protection responses to COVID-19” webinar series. The series is a joint effort initiated by the IPC-IG, GIZ on behalf of the German Federal Ministry for Economic Cooperation and Development (BMZ), and the Australia Government's Department of Foreign Affairs and Trade (DFAT) collaboration with the socialprotection.org platform, and in cooperation with partners from different organisations. Join our online community ''Social protection responses to COVID-19 [Task force]'' to learn more about the initiative and the future webinars. 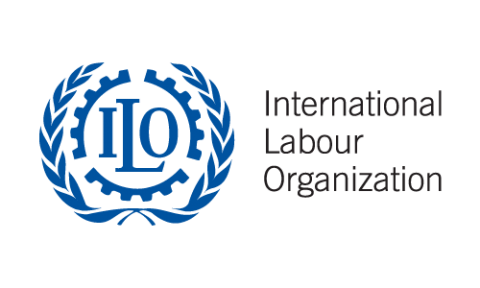