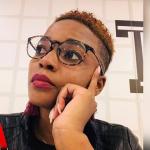 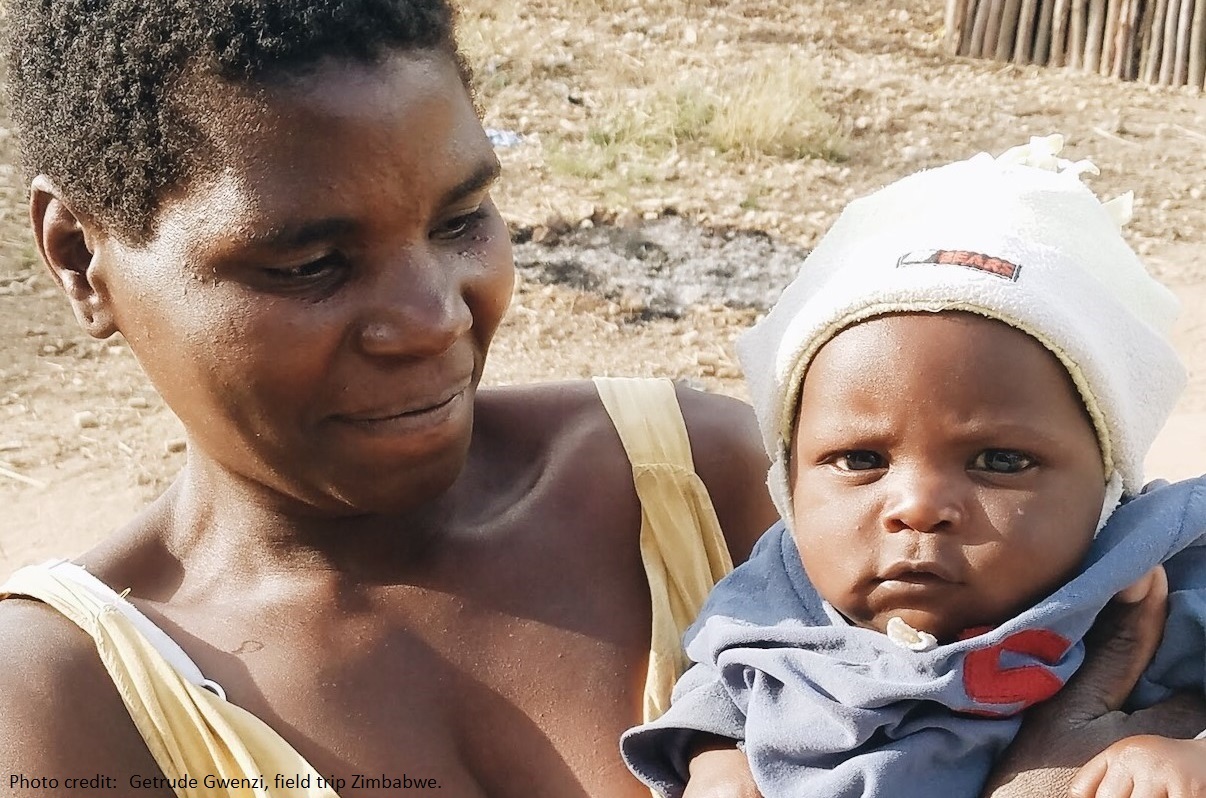 When governments pursue family preservation as a way of preventing children’s separation from their families, they aim to provide services that support families to provide adequate care for their children. Preserving the family and protecting children is central to the development of a country: Human capital development is founded on healthy early childhood development, access to public services, and providing a safety net to ensure families do not fall into poverty.

In Zimbabwe, the Children’s Act categorises children in need of care as destitute, abandoned, those without adequate health and nutrition, orphans, and vulnerable children. Under the Act, the government commits a child to alternative care only when all options (such as placing in family or kinship care) have been exhausted. Zimbabwe has experienced a tumultuous series of political and economic crises in recent decades: This has undermined the government’s capacity to effectively implement the Act.

Preserving the family with limited resources

The aim of institutionalisation prevention or family preservation programmes is to sustain the care of children with their families, who would otherwise be moved into alternate care. This effort depends on the extent to which family support services can be developed and implemented by the government (Hannon et al., 2010). Such services involve early family support for children as well as support for those who have been reunified after short stays in institutionalised care.

Studies on care leavers and those reintegrated with their families shows evidence that without support, the possibility of re-entry into institutionalised care increases. These children often end up on the streets or in worse-off circumstances (human trafficking and other forms of exploitation). It is clear from studies that one of the challenges to the reintegration process is a lack of financial resources (Muguwe et al., 2011). Targeted social cash transfers can alleviate this problem.

It is important to note here that prevention applies to children whose circumstances can be addressed by the Department of Social Services (DSS) in the Ministry of Public Service, Labour and Social Welfare (MPLSW). Family issues, such as neglect, abuse, and parental substance abuse, can be included in prevention programmes.

These issues are distinct from parental death or deliberate abandonment or relinquishment of childcare responsibilities. In these cases, the provision of adequate care can only come in the aftermath of the event. Cash transfers can be used to alleviate the loss of a breadwinner or assist labour-constrained households. In the case of Zimbabwe, all these cases are present and can be identified and addressed by the DSS.

The local authority (DSS) of Zimbabwe is responsible for the provision of family social protection services, however, little is known about their successes delivering, particularly in the realm of preventing the separation of children from their families.

What is known about social cash transfer programmes in the country is as follows:

There are some concerns with the HSCT targeting process, however, the programme presently targets 55,509. The plan was to target 250,000 households by 2015. It was intended to replace the Public Assistance Allowance that was defunct. In 2018, only 8% of the social welfare budget went to child protection (UNICEF, 2018). The focus has been on juvenile offenders, which leaves a large portion of vulnerable children’s needs unattended to.

There is a lot of room for interventions targeting children at risk of being separated from family-care, however, it appears they have not been identified as a vulnerable group in the Zimbabwean social policy sector. There are considerable gaps in social protection coverage in the country. This may be due to poor targeting practices, among other things.

Social protection in Zimbabwe is fiscally unsustainable and tends to cover a small population of those in need. The HSCT is the still the anchor programme for social protection in the country (UNICEF, 2018). There is a need for a more targeted approach that identifies families at risk of neglecting or not providing adequate care for their children.

There is a possibility that cash transfers to families at risk may be abused, incentivising the child's situation not improving. This suggests that such an intervention might need to be accompanied by other social interventions for families such as substance abuse services, counselling, and education.

By following the example of countries such as Peru, Zimbabwe can target poor children under the age of 14, with the aim of promoting human capital development and breaking the inter-generational cycle of poverty by facilitating households' capacities to ensure children's rights to adequate nutrition, health care, and education (Jones et al. 2007).

Neighbouring country, South Africa, has a child support grant that reaches millions of children in the country. It involves a more targeted approach to child protection, although it is not without its own challenges. Even so, knowledge sharing in the region can support capacity building for these resource constrained governments that face an ever increasing need to deliver support to vulnerable families.

In Zimbabwe, social protection reform is needed. The DSS is currently understaffed and underfunded due to the country's political and economic woes. There are discussions around deinstitutionalisation, however, this hardly seems feasible, unless social protection measures are tightened to prevent family breakdown, particularly as a result of poverty.

If families are equipped to care for their children through cash transfers, the likelihood of success of family reunification and the prevention of separation of children from families can increase. This will require more than a once-off payment to families – it will require on-going support to cater to education, health, and food provision for the children and the family.

Chinyoka, I. and Seekings, J. (2016). Social policy reform under the Government of National Unity in Zimbabwe, 2009-13, University of Cape Town. Accessible: http://www.cssr.uct.ac.za/sites/default/files/image_tool/images/256/files/WP%20373%20Chinyoka%20Seekings.pdf

UNICEF (2015). Situation Analysis of Children and Women in Zimbabwe: An Update (2011-2014). Accessible: https://www.unicef.org/zimbabwe/ZIm_Situation_Analysis_2015.pdf