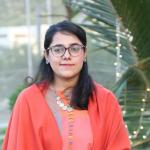 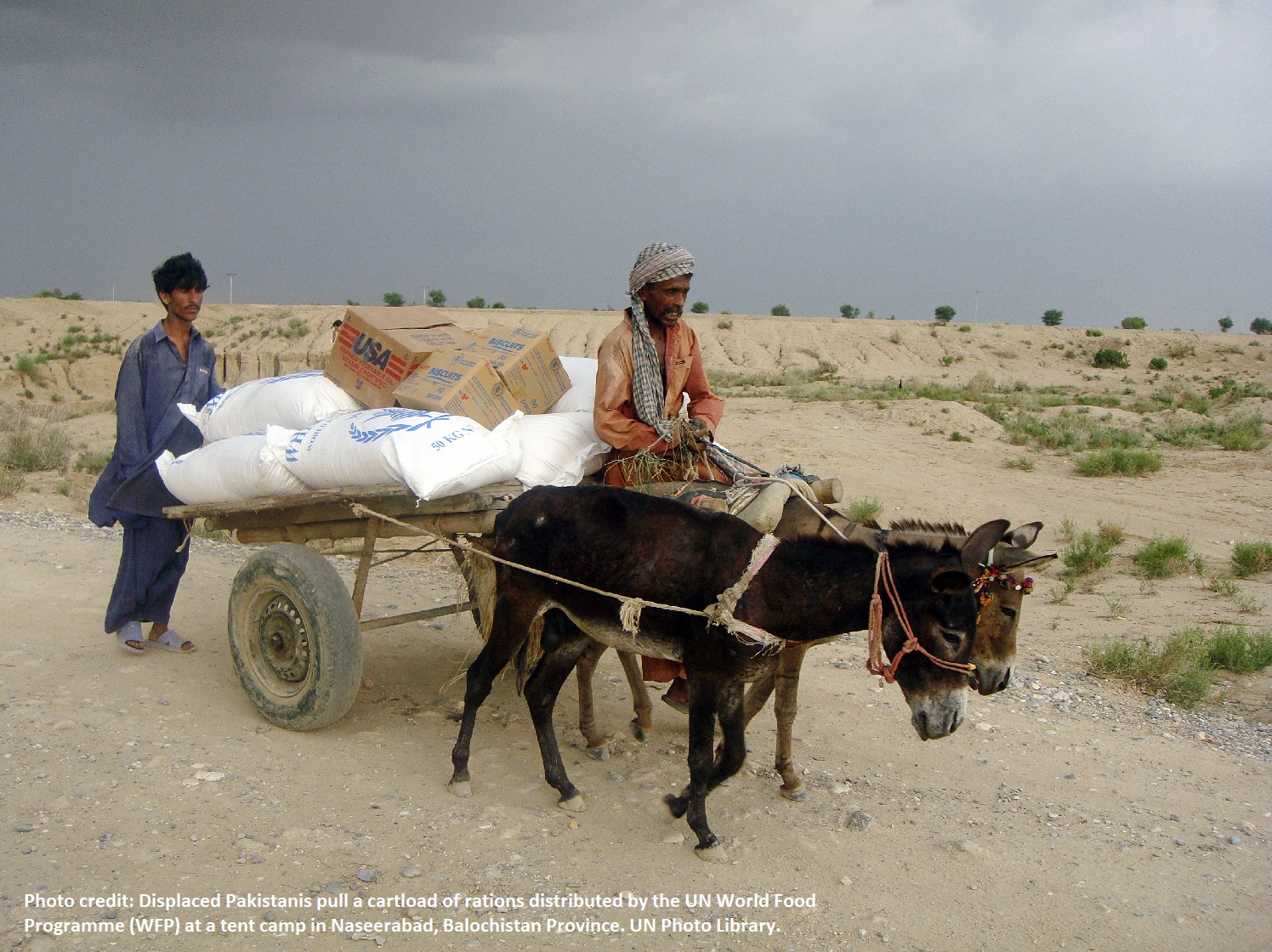 In March 2018,the former federal cabinet of Pakistan approved 'a new and improved version of the Pakistan National Food Security Policy after years of development by the Ministry of National Food Security and Research. This was well received as about 60% of Pakistan's population is food insecure according to the World Food Programme (WFP). This revised version of the policy states that agriculture growth rate is expected to rise by 4% each year, overtaking the 2.5% rate achieved in 2008. To achieve this set target is a magnanimous task for a nation that is projected to have a population of 335 million by 2050, almostdoubling their population today.

Today’s statistics about food insecurity in Pakistan — the 77 million hungry, the 45 million malnourished, the 36 percent of the total population subsisting below the poverty line—may seem staggering. Yet unlessaction is taken immediately, these figures could appear modest by comparison in several decades’ time.

What is food insecurity?

According to the Food and Agriculture Organization (FAO), food insecurity is defined as follows: A situation that exists when people lack secure access to sufficient amounts of safe and nutritious food for normal growth and development and an active, healthy life. It may be caused by the unavailability of food, insufficient purchasing power, or the inappropriate distribution or inadequate use of food at the household level. Food insecurity, poor conditions of health and sanitation, and inappropriate care and feeding practices are the major causes of poor nutritional status. Food insecurity may be chronic, seasonal, or transitory.

Despite being an agrarian economy, Pakistan is largely food insecure. According to the Pakistan Economic Survey 2016-17, agriculture contributes:

Even with increased production of crops, one fourth of the populationisundernourished. The increase in yield has not benefitted the most vulnerable.According to Hunger Pains: Pakistan's Food Insecurityin 2008, global food prices peaked to their highest levels since the 1970s and Pakistan’s food inflation registered as high as 34%. Therefore, the poor and vulnerable were unable to access and benefit from the increased agricultural production.

Inflation and food and nutrition insecurity in Pakistan

In 2003, the Sustainable Development Policy Institute (SDPI) and WFP published a research report on food insecurity in rural Pakistan. The report involvesa thorough analysis of food insecurity at the district level. Out of 120 districts in the country, 38 districts are identified as extremely food-insecure. More than half of these food-insecure districts lack an effective government, the rule of law, and political stability.

About one-fourth of Pakistan’s 170 million people are already livingbelow the poverty line, and food inflation reached 30% in 2007.

Malik further states “ADB projected that ifthere were to be an increase in food price inflation in the country by10%, 20%, or 30%, then such spikes would add, respectively, another 7.05 million, 14.67 million, and 21.96 people livingbelow the poverty line.”

Malik (The Woodrow Wilson Center, 2011) also points out the extremely food insecure areas:“All seven districts of the Federally Administered Tribal Areas (FATA)(now a part of Khyber Pakhtunkhwa (KP))... and11 districts of Northwest Frontier Province (NWFP) (now called KP) are identified as extremely food-insecure, and all are ridden with conflict. Threeof these… were completely controlled by Taliban militants before army operations began in2009. Five of them have a strong Taliban presence, and the remainingthree are facing the outfalls of violence of neighboring districts.”

According to Baluchistan, 13 out of 26 districts are extremely food-insecure. Four districts among the extremely food-insecure are also facing violence, and one district is hosting refugees fromthese conflicts.'Research carried out in 2003 by the Sustainable Development Policy Institute of Pakistan, in collaboration with the WFP, 52%of the total rural population in 80 out of Pakistan’s 120 districts is food-insecure. According to the WFPCountry Brief April 2018, 44% of children between 6-59 months suffer from chronic malnutrition.

Corruption in the agriculture sector also hampers development. For example, in September 2009, government authorities announced the “Benazir Tractor Scheme”, billed as a computerised lottery that would award thousands of free tractors to randomly selected small farmers across Pakistan. However, among the “winners” were those owning thousands of acres of land (to be eligible for the lottery, a maximum of 25 acres could be owned), including, 48 family members of a single PakistaniParliamentarian.

The WFP has played a key role in fighting hunger in Pakistan through the following initiatives:

In the 2017 census, Pakistan's population amounted to207.7 million. Feeding a soaring populace for a nation that is marred by poverty and food insecurity is a task the government needs to address immediately. It is incurred due tohigh population growth, rural to urban migration, low purchasing power, and high price fluctuations.According to the ONE UN Pakistan Annual Report 2016, malnutrition costs Pakistan 3-4% of its GDP each year. Yet, the countryproduces more than enough food to feed its population.

The fact that hunger persistsmeans that these are largely problems of inequality and a lack of awareness, exacerbatedby recurrent crises. Through various programme initiatives, the government, with the support of international organisations, is addressing these problems. However,to ensure that all of Pakistan’s people can access sufficientnutritious food for asecure livelihood, further initiatives should be implemented. Social protection policies and programmes provide a framework and way forward to optimiseinclusive development of Pakistan’s agricultural sector.

Food and Agriculture Organization (2013).The State of Food Insecurity in the World 2013: The multiple dimensions of food security. Accessible:http://www.fao.org/docrep/018/i3434e/i3434e06.pdf

Take our 5-minute satisfaction survey and help us to improve our services and initiatives.

Your opinion is valuable to us.
Thank you for your collaboration.