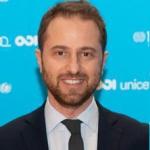 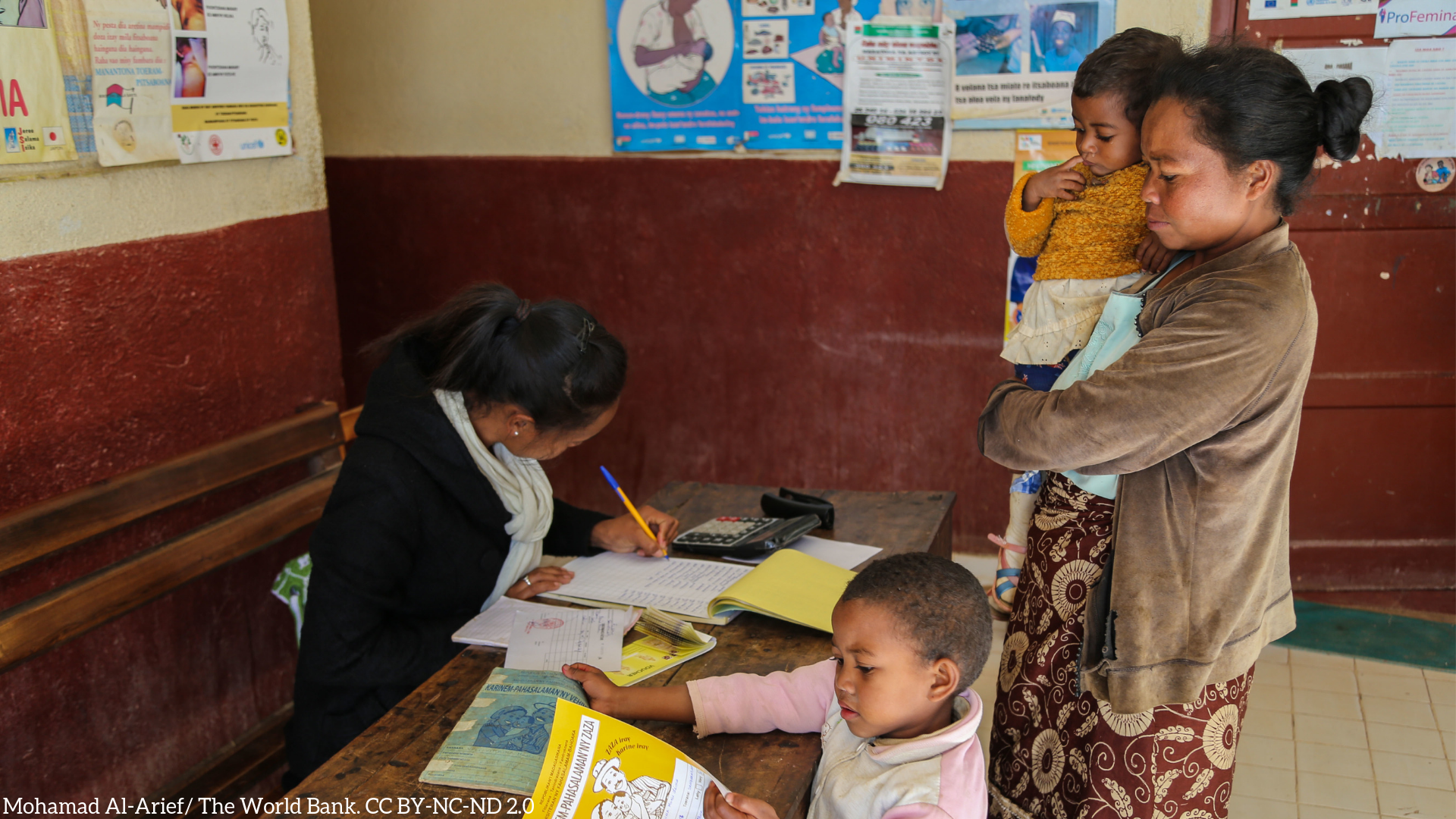 A big table, but one worth keeping in the back-pocket: what are the long-term effects of conditional cash transfers? A ten-country review by Millan et al unbundles the effects at two stages in the lifecycle, namely at school age (because of CCT exposure in utero or early childhood) and during young adulthood (participation at school age). On the latter, the evidence is strong on education-related outcomes (“… CCTs consistently help these children obtain higher grades, and often enable completion of higher levels of schooling”), but more mixed on learning. Evidence is thinner on employment: only in Nicaragua long-term effects on labor force participation and income are positive – and are so for both man and women. Evidence on effects at early life stages is more tentative, with the late-PROGRESA being the sole program showing positive impacts across anthropometric, cognitive and socio-emotional measures.

But can such effects on children be sparked by a public works program? Yes, they can! A JDS article by Mani et al shows that in India, parents’ participation in the NREGA scheme enhanced children’s grade progression and learning, including in terms of reading, writing, math and vocabulary scores.

Turning to labor markets, a working paper by Erdogan et al estimates the effects of a large increase in the national minimum wage in Turkey. This boosted firms’ exit rates from the formal economy by 12%, with effects being larger among those with low productivity. Overall, the hike could account for up to one-third of the total formal employment destruction between 2015 and 2016 (h/t Laurent Bossavie).

Let’s keep on discussing mobility: what happens when remittances from migrants are suddenly shut down? In 2015, remittances to Kakuma refugee camp in northern Kenya were interrupted. A WD article by Alix-Garcia et al finds that such halt not only decreased consumption by previously-recipient households, but also negatively affected the host populations’ livelihoods linked to the refugee camp. Bonus on Kenya: a short study by IFRC explores how to link mobile money to blockchain.

On a different kind of shock… a new paper by Skoufias et al helps identifying who’s vulnerable to disasters like typhoons before they hit. The authors combine local wind speed data and socio-economic variables to estimate house­holds’ vulnerability to poverty in the event of future natural disasters of different intensities. Really cool maps, and the model could be applicable to other natural hazards. BTW, a handy compendium by Friedman codifies ways to integrate cash transfers and gender-based violence programming in crises, an issue also discussed in a new note by Care and UN Women.

How to get people “feel better” about taxes and enhance voluntary tax compliance? An online survey experiment by Sjoberg et al shows that, in 50 countries, tax morale increases when (i) salience of anti-corruption efforts is increased and (ii) citizens are allowed to voice their expenditure preferences (h/t Dave Evans).

Speaking of taxes, is it a good idea to tax sugar-sweetened beverages? A paper by Allcott et al suggests that they are welfare enhancing, but their optimal design depends on externalities (costs from diseases caused by soda consumption), internalities (costs due to poor nutrition knowledge or lack of self-control), and regressivity (how much of the latter costs fall on the poor).

Final mix: “the UK’s social safety net has been deliberately removed and replaced with a harsh and uncaring ethos”, states the UN special rapporteur Philip Alston in his final report on poverty in the UKpicked up by the BBC (h/t Keetie Roelen); the Journal of Social Policy has a special issue in memory of Bob Deacon, with an introductory article by Kaasch (h/t Francesca Bastagli); and the first batch of MCC’s 100 evaluation briefs is out, see for example the 4-pager on reducing stunting in Indonesia, with more to come (h/t Dave Evans).