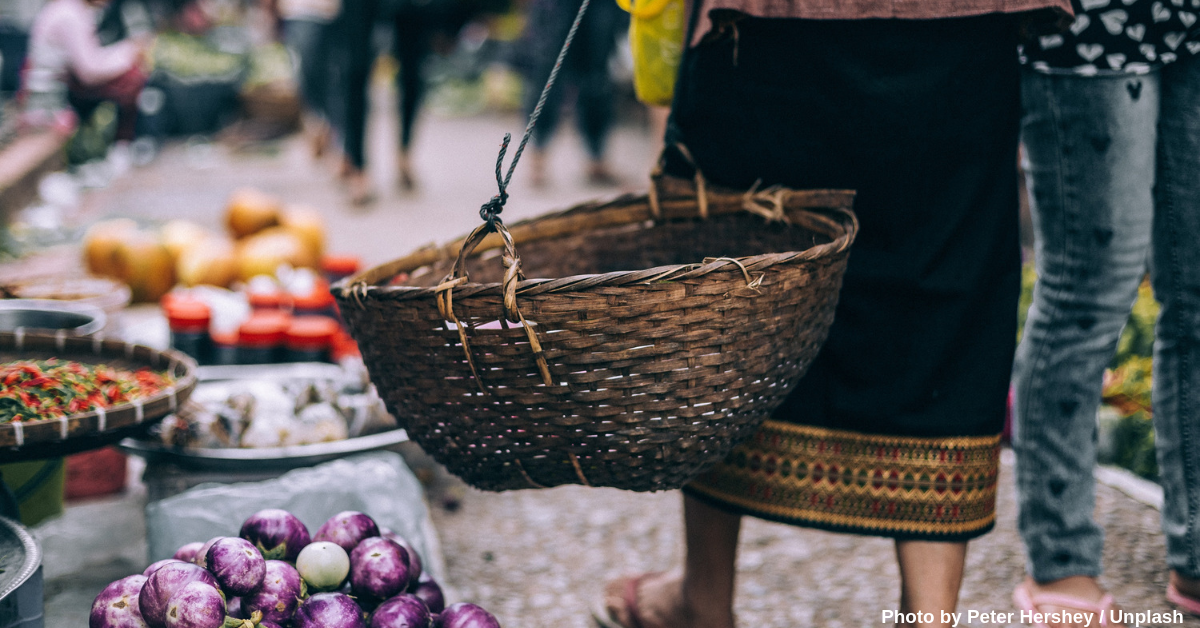 A sobering reminder of the limits of cash transfer in presence of weak markets: Dietrich and Schmerzeck analyze the impact of Kenya’s Hunger Safety Net Programme during the 2011 drought. In particular, they focus on the effects on food security disaggregated by different levels of isolation of local food markets (as approximated by price differences between community and wholesale maize prices). The analysis reveals that the HSNP didn’t fully shield from price increases in more isolated communities, hence hindering households’ access to food and not improving average nutrient availability.

Let’s move to Europe: to what extent do cash transfers compensate for the cost of children in the continent? Penne et al developed a new measure, the “child cost compensation indicator”, and applied it to EUROMOD tax-benefit data for 6 countries (Belgium, Finland, Greece, Hungary, Italy and Spain). Their results that cash transfers generally amount to less than 60% of the cost of children.

Several gender materials! A new VoxDev summary lays out the main results by Haushofer et al on cash transfers and intimate partner violence (again on Kenya). Their full paper, which was shared a few months ago (see here), shows that cash reduces the likelihood that a woman is slapped by about 10 percentage points. A study by UNHCR outlines practices for preventing sexual and gender-based violence in Lebanon, Ecuador and Morocco. Another joint UNHCR-WFP paper discusses the lessons from identifying and mitigating the risks of abuse of power in cash assistance in Afghanistan. And CARE and ACF have a brief in Arabic on the ‘Gendered Dimension of Multi-Purpose Cash Supporting Disaster Resilience’.

From present to past violence: there seems to be lingering effects of colonialism on social protection in India. Specifically, Misra finds that NREGA’s impact is limited in ‘landlord regions’ as defined in colonial times – in those areas, NREGA’s jobs guarantee role only replaces chores and self-employment, not private sector wage jobs.

Turning to jobs matters, Rodriguez reflects on the costs and frameworks of social protection for migrant workers. Messina and Silva examine 20 years of wage inequality in Latin America. Among the findings, they show that, since 2002, the region witnessed rising wages across the board, but especially among those at the bottom of the wage distribution. A paper by Nguimkeu and Zeufack argues that Rodrik’s premature industrialization does not find evidence in new data from 41 African countries. Btw, in a new working paper Rodrik discusses democracy-enhancing global governance models. Bonus: Milanovic reviews Collier’s ‘The future of capitalism’.

Four resources on poverty data! In his new NBER paper on measuring global poverty Ravallion proposes a hybrid measure combining absolute and weakly-relative measures consistent with how national lines vary across countries. According to his estimates, up to 30% of the world’s population is poor (or was so in 2016, see also his blog post). Matytsin et al use the new RUSMODE tool to investigate whether Russia’s tax benefit system creates disincentives for formalization. The Indian SHRUG (a high-res dataset of 500,000 villages, 8000 towns, and 4000 legislative constituencies) is now open access. And a piece by Hernadez-Licona discusses the state of poverty among children and adolescent populations in Mexico (h/t Alexandra Barrantes).

A couple of education-related materials: Dave Evans blogs about a study by Kraft examining nearly 750 randomized controlled trials of education projects with learning outcomes. The Humanitarian Education Accelerator, a DFID-funded partnership between UNHCR and UNICEF, has a policy brief on partnerships between humanitarian education practitioners and Ministries of Education (h/t Thomas de Hoop).

Are economists ideologically biased? For some it’s a rhetorical question, but an experiment by Javdani and Chang, which asked participants to evaluate statements from prominent economists while altering the attribution, seems to confirm a general bias.

Finally, if not attending it, you can watch online select sessions of ADB’s social protection week (Sept 9-12).