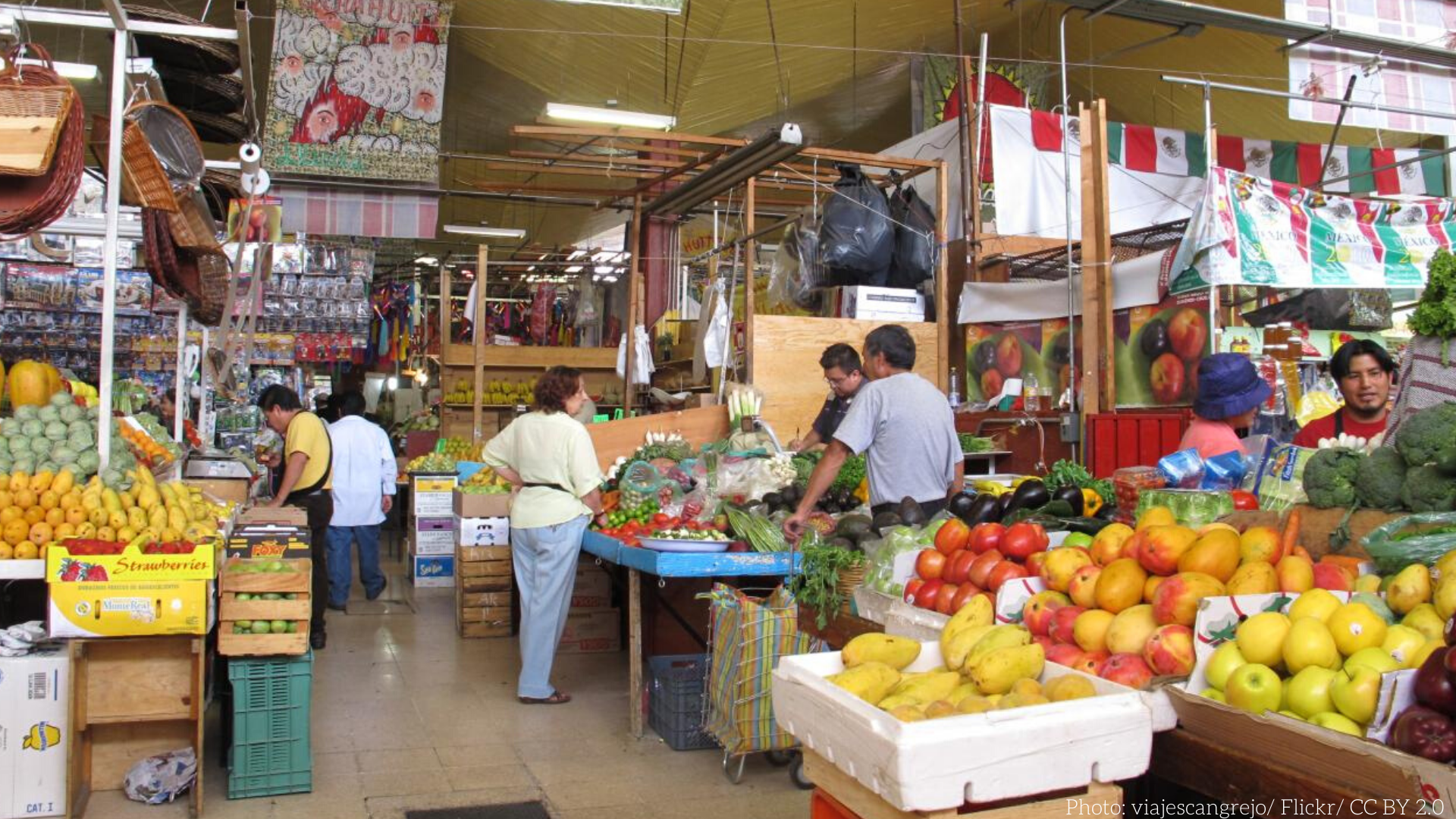 How handy to have a crisp and elegant table that says it all… so kudos to Peterman et al for crystalizing the impacts of safety nets on gender in Africa! Their findings, which are part of a great IFPRI volume edited by Quisumbing et al, can be summarized as follows: safety nets perform strongly in reducing intimate partner violence (particularly physical violence) and increasing women psychological well-being. There is moderately-strong evidence that programs can increase women dietary diversity, as well as their savings and expenditures (food security and nutrition impacts are less gender-disaggregated). Changes in labor force participation, however, tend to be minimal, with little evidence that programs increase direct empowerment—a realm dominated by measures of intrahousehold bargaining, which have measurement limitations.

Does 1+1 = 3? A new paper by Banerjee et al points to the power of combining cash transfers with complementary measures in Ghana: there, the Graduating from Ultra Poverty program involved the transfer of assets (goats), life and skills training, and a weekly cash stipend of $6-$9 for 3-10 months. The paper unpacks the components in 9 different arms to explore how well these work in isolation. Results? Neither transferring a productive asset nor providing access to a savings account generate per se similar economically meaningful and sustainable impacts in the same population. In their words (p.11), “… rather than looking for components to shed, an even richer program would be more effective”. (Note: none of the program’s overall effects seem to persist after 3 years).

But what if a program is fully cash-based? Also Sedlmayr et al test different graduation benefit structures, this time in Uganda: these include an integrated version, a slightly simplified variant, and an only-cash arm (with part of it including a light-touch behavioral and plan-making component). Consistently with the Banerjee et al study, the authors find that simplifying the integrated program tended to erode its impact. Yet costing remains a somewhat unclear issue, with the authors concluding that (my emphasis added) “… the program seems unusually cost-effective, with estimated gains having nearly offset the full costs of the program within the 3-year measurement period” (text-only version here).

From Africa to Latin America: while Mexico’s Prospera has evolved into a different program, its evidence-base endures as a public good: JoN has just issued a supplement dedicated to Prospera’s impacts on nutrition – see Neufeld et al on the history of nutrition evidence, Garcia-Guerra et al on informing program design adaptations, Theodore et al on sociocultural factors, Neufeld et al on micronutrient supplementation, Bonvecchio Arenas et al on scaling up behavioral change, Gonzalez et al on health workers knowledge, and Habicht and Pelto on a range of theoretical and research matters.

Since I mentioned design adaptations… what does ‘adaptive’ social protection actually mean? A Brookings blog by Bodewig unpacks the resilience and shock-responsive elements of the concept, and sets out a compelling adaptation agenda for the Sahel region.

When examining evidence, system-wide effects are not often considered, especially when it comes to labor markets: for instance, what’s the net impact of PDS in India? A paper by Shrinivas shows that in Bihar, labor supply is reduced by 3.29%, but wages rose by 8.59%. Net effect for the poorest? A gain of 5.4% in household consumption (h/t Abla Safir). But the same principle applies for negative effects: Behrer argues that India’s NREGA program might be a generator of pollution (i.e., farm wages increases lead to mechanical clearing, which leaves more residue to be burned) (h/t David McKenzie).

Speaking of system-wide issues, Majoka and Palacios propose a “tapered UBI” as an alternative to either narrow targeting or UBI. A TUBI would still be a needs-based targeted approach, but with thresholds more gently shifted toward the upper end of the distribution. Based on household survey data from 52 countries, they argue that the scheme could be based on proxy indicators for unobserved income from special surveys and administrative databases (with both becoming more common as government databases are digitized).

Let’s move to social insurance – how to extend social security to informal sector workers? The ILO has a fascinating “living document” laying out a number of options disaggregated by occupation – see for example approaches for domestic workers, agricultural workers, self-employed/own-account workers, workers in small and micro enterprises, and construction workers. Bonus: the combined terms “Respekt and Rente (pension)” has been selected as the 2019 German Word of the Year by the Society for the German Language as it embodies “… one of the largest social and political discussions of 2019″ (h/t Florian Juergens).

Turning from the unemployed to employment, Schneck uses German data to show that an increase in the proportion of self-employed individuals in the labor force augments income polarization and inequality (by tearing down floors at the bottom and allowing higher income potentials at the very top of the hourly income distribution).

Sehnbruch et al propose a methodology for measuring the quality of employment in countries with large informal sectors, including with results from nine Latin American countries. Another measure, the Worker Protection Index, is proposed by Mahi et al for cross-national comparison of the strength of worker protection provided by law (see applications to Australia, China, Indonesia, and New Zealand).

Any news on technology? Thanks to its convenience and low barriers to entry, mobile money provides financial access for many who don’t have access to traditional banking services: CGD’s Navis takes a look at its future from mobile money’s biggest user – young people. A thoughtful ODI piece by Bryant argues that better technology doesn’t guarantee better results in the humanitarian sector.

… and of course some news on climate: Boyce blogs about how to make carbon taxes popular in the US by using their revenue for social protection programs (h/t Martin Ravallion).

A big-picture piece: the bottom line from Banerjee and Duflo’s Foreign Affairs article on ‘how poverty end’ is basically that… we don’t know: “… unfortunately, just as economists don’t know much about how to make growth happen, they know very little about why some countries, such as Mexico, get stuck in the middle-income trap and why some, such as South Korea, don’t”. Sobering indeed!

Too little time to read or need a good podcast while commuting? Conversations with Tyler are one of my favorite – and the latest one is truly awesome, including a lively chat with Daron Acemoglu on history, economics, states and society. And VoxDev’s interview with Santiago Levy features a no less intersting discussion on Mexico’s puzzling economic growth.