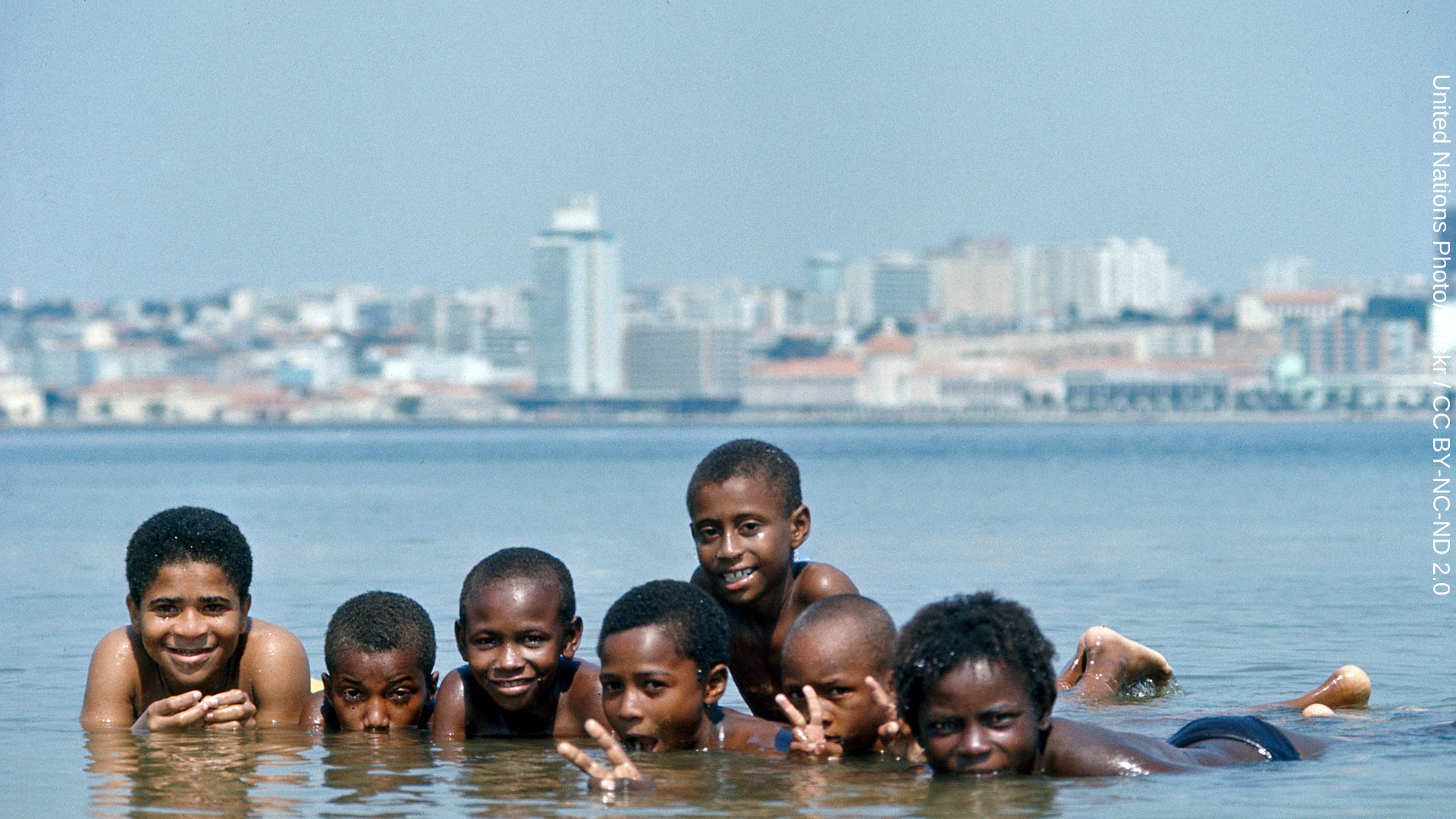 It is one of the most admired social protection programs worldwide, but what are its effects over time? Neidhofer and Nino-Zarazua unveil Chile Solidario’s long-term impacts on education and labor income. The program tends to differ from a typical CCT in its integrated nature and for the somewhat peripheral, incentive-based nature of cash relative to other measures. In the study, the authors analyzed data from adult individuals born between 1973-1988, and who had a maximum exposure to the program of 4 years within the interval 14–18 years of age. They found that average treatment effects are in the order of 1.2 years of schooling and an additional US$200–$250 in labor income/month, which represents about 15% of the Chilean average monthly labor income.

Let’s look at three new papers on categorical benefits: Cruz-Martinez reviews the universality vs targeting debate through a social pensions lens, and various ‘assumptions’ underpinning it (although it mostly focuses on hypotheses around targeting). Among them, he discusses issues around fiscal costs (p.41 offers a list of 81 countries with higher GDP than the Nordic’s at the time they introduced their first social pension) as well as challenging the efficiency of means-testing and arguing for a variety of financing options. Barrantes reflects on Angola’s child benefit, Valor Crianca, within a wider lifecycle approach, while a report by Kidd and Kabare examine disability as part of Rwanda’s social protection system.

Micro-design choices can have substantial, and at times unintended, effects: SNAP in the US, which pays a vital $125/month to 12% of Americans (40M people), needs recertification. Homonoff finds that recipients are 19% less likely to recertify when assigned an interview date at the end rather than at the beginning of the month.

Back to Africa, but on a different challenge: what’s the impact of food-based supplements on child acute malnutrition? Huybregts et al’s paper on lipid-based nutrient supplements in Malishows that the intervention increases the share of children screened for acute malnutrition (by 40 percentage points), but this did not affect malnutrition prevalence. Yet there was a preventative effect: children in the intervention arm were 29% less likely to present a malnutrition episode. Another paper by Kangas et al examined the effects of ready-to-use therapeutic foods (RUTF) in Burkina Faso – there, reducing the RUTF dose to children after 2 weeks of treatment did not reduce overall weight, but it led to a small reduction in child growth. Bonus: in Brazil, Palialol and Pereda estimate that the in-kind Programa de Alimentação dos Trabalhadores provided to workers increased food consumption between 15.7 and 25%, but didn’t affect nutrition.

Speaking of children, a rich welfare analysis of 133 historical policy changes in the US by Hendren and Sprung-Keyser finds that direct investments in children have the highest returns, often paying for themselves in the long run. For example, $1 invested in the four major Medicaid expansions to children has paid back an estimated $1.78. In other words, the spending generated $0.78 of surplus to the government in the long term.

But what do we know about the interplay between income and education? New evidence by Di Maio and Nistico on Palestine shows that parental job loss increases child school dropout probability by 9 percentage points. In Iran, a paper by Moeeni estimates that economic sanctions lowered children’s total years of schooling by 0.2 years and the probability of attending college by 8.7%, with larger effects for poorer households (h/t Dave Evans).

Turning to insurance, what explains the social insurance under-enrollment in urban China? Jiang et al suggest that the hukou system and the intergovernmental fiscal arrangements are major institutional constraints. Also, because self-selection into the program is verified, informal sector employers are likely to opt out. Bonus on insurance: Samek et al (successfully) test the use of vignettes to help understand social security and annuities.

Let’s look at jobs resources! How do new technologies impact low and middle-income countries? The optimist’s view is that they can help leapfrog by not having to replicate old models of industrialization. The pessimist’s view is that many countries won’t be able to take advantage of new technologies due to a lack of skills and capabilities. Based global value chains data, Rodrik’s take is more in line with the pessimist’s perspective.

Since I mentioned value chains, what’s the role of gender in West African food value chains? A paper by Walther et al shows that in Benin, Niger and Nigeria, the most prosperous entrepreneurs are deeply connected within and outside their communities, and that gender is a strong predictor of social ties – i.e., women’s income is much lower after controlling for age, experience, education, religion and marital status.

More on gender: Sarkar et al find that in India, an increase in income of other members of the household leads to lower entry and higher exit probabilities of women, although NREGA, the rights-based workfare program, significantly reduces women’s exit from the labor force. Based on data from 35 countries, Khan and Klasen estimate that women’s employment decreases domestic violence in most regions except Latin America and East Africa. Diﬀerentiating by employment type shows that women working in agricultural occupations experience more marital abuse. Finally, Baryshnikova et al show that Indonesia’s Raskin rice subsidy (which was recently turned into vouchers) significantly reduces the likelihood of marrying as a child.

Happy Labor Day to everyone and hope you don’t get stuck in traffic – btw, Arroyo blogs about how urban mobility data transformed Freetown.

go Gentilini is from the World Bank’s Social Protection & Jobs global practice. The Social Protection Links newsletter, issued every Friday, distills and discusses a selection of curated resources on the topic, from academic articles to podcasts. The blog is republished on socialprotection.org each week, offering knowledge on social protection to helps you stay on top of it — succinctly, regularly and frequently. Previous editions can be found here.