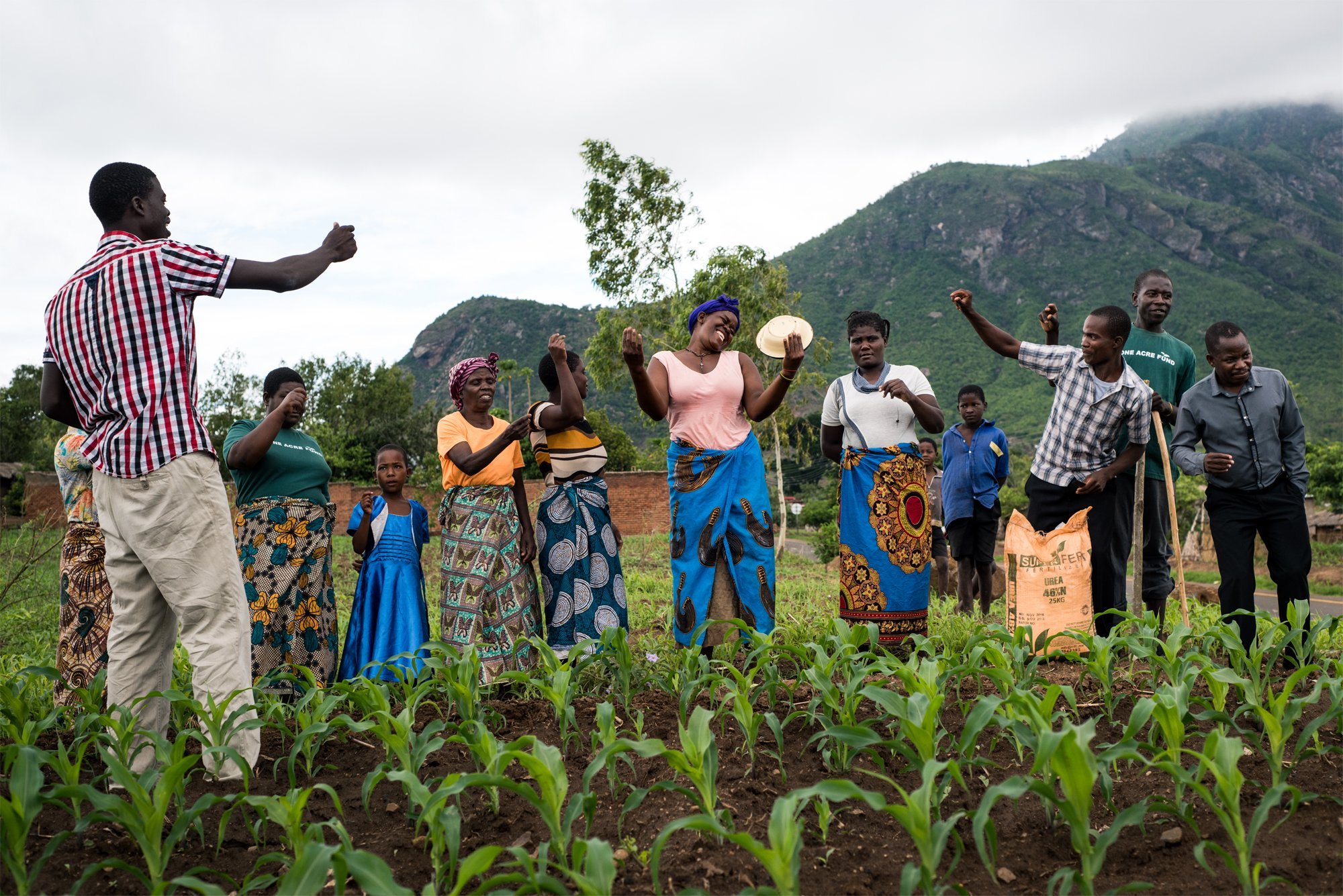 It’s probably Malawi-week, with three new fascinating resources on the country: Baird et al have a new addition to their longstanding research on Malawi by exploring the effects of unconditional cash transfers on adolescent girls after 5 years from conclusion: forthcoming in JDE and blogged by Ozler, it finds that the program’s effects in delaying marriage and pregnancy rapidly vanished in a matter of months (see figure above). However, the paper also finds suggestive evidence of improvements in stunting among children born during the program. Experimental findings from an SSM paper by Angeles et al show that among girls aged 13-19, cash transfers reduced depression symptoms by about 15 percentage points. Factors such as the mental wellbeing of caregivers, social support from family members and friends, and participation in hard and unpleasant informal labor explain up to 65% of the effects. Finally, Kingra and Leach explore how evidence translated into practice, including the role of donors, partnerships, and ‘knowledge translators’.

The debate following the cash vs services preferences in Bihar continues. A follow-up Brookings blog by Khemani clarifies and expands on notion that politics is messy and complex, and that its imperfections explain why preferences are not translated into public provisions (see original blog and counter views already discussed a couple of weeks ago). My sense is that the points are valid, but seem to have gone a little beyond the initial focus of the debate. (P.S. via her post, I discovered her past work on political economy in the Philippines and elsewhere, truly fascinating).

A regional review by Maastricht University and WFP explored nutrition-sensitive social protection in Armenia, Kyrgyz Republic and Tajikistan (see also synthesis report). The study finds that social insurance, in particular old-age pensions, contributes substantially to poverty reduction in all three countries. Social assistance, on the other hand, is characterized by low coverage and adequacy, particularly in Tajikistan and the Kyrgyz Republic. Nutrition objectives are strongly embedded in programs such as school feeding run with WFP’s assistance, but not yet in government safety nets. Bonus on school feeding: Kolesova and Moataz estimate the program’s multipliers in Indonesia, where every $1 generates of up to $6.2 in the economy (net present value per beneficiary is $642, with benefits totaling $3,949 over children’s lifetime).

Speaking of costs, ILO has launched a handy and cool Social Protection Floor Calculator, allowing for rapid costing of six types of cash transfers (for children, maternity, disability, orphans, pensions, public works), including the option of structuring results by different targeting and benefits structures. If you need more in-depth analysis, the OCED has a review of social protection in Indonesia as part of their great collection on PER-type assessments.

Where are we with the debate on universal or minimum income guarantees? Banerjee makes the case for a GMI in India, while an IZA piece by Colombino discusses whether universal basic income a viable alternative to other social assistance programs.

A couple of human capital-related materials: the Special Supplemental Nutrition Program for Women, Infants, and Children (WIC) in the US overhauled food packages to make them more healthy by adding fruits, vegetables and whole grains and reducing the amount of juice, milk and cheese (it also cut fat levels allowed in milk and calibrated infant formula amounts based on infants’ age and need). As a result, an AJCN paper by Chaparro et al showed that at age 4, obesity risk was 12% lower for boys and 10% for girls compared to 4-year-olds who received the old package. New ODI research by Manuel et al shows that, on average, poorer regions receive 15% less than the national average for government spending on education.

Turning to labor-related issues, a mixed-methods evaluation by Roelen and Devereux examines a graduation program in Burundi. Their JDS article finds that (i) training and coaching are important complements to cash and material support in achieving positive change, (ii) positive effects extend to the wider community, and (iii) continuous, tailored, and positively engaging modes of messaging are imperative for achieving change.

Interested in a quantitative view of jobs in low and middle-income countries? Merotto et al have an in-depth analysis of key issues and trends. Here are three nuggets: women earn less than men, in whatever job they are engaged in (figure 3.10). A staggering 1/3 of the workforce is inactive, and most workers are engaged outside agriculture and in wage employment (figure 3.1); and wonder why people migrate? Check out figure 3.4 showing differences in wages across countries for the same economic activities.

In Brazil, an NBER paper by Gerard and Naritomi finds that displaced workers eligible for both unemployment insurance and severance pay increase consumption after their layoff by 35% despite experiencing a 17% consumption loss after they stop receiving benefits. BTW, a forthcoming book edited by Cruz-Martinez explores “Welfare and Social Protection in Contemporary Latin America”.

Let’s peek at other development policies. Do work requirements work? US public housing requires 1/6 of tenants to work. A new Urban Institute paper by Levy et al fielded in Chicago is inconclusive on its income effects. But surely, work conditions don’t address key job barriers (child care & low-paid/low-security jobs). A new paper by Dahal and Fiala argues that 8 microfinance studies failing to measure positive impact were simply too under-powered. Their results, instead, find increases in profits of 28-40%.

Some broad development economics issues. Industrialization leads to overall better living standards, but also more pollution and mortality. By how much? In 1851 England, industrial pollution explains 1/3 of urban mortality according to a VoxDev piece by Beach and Hanlon. And a PIIE piece by Furman and Summers reflects on the costs and benefits of deficits. Are poorer countries catching up with advanced economies? A Vox piece by Johnson and Papageorgiou argues that besides select countries in Asia, which experienced transformational growth, most gains were the result of one-off inefficiency removals.

From converge between countries to mobility within income groups: new estimates on upward mobility by Connolly et al show that US individuals born poor (poorest quintile) have a 7.5% chance to become rich (top quintile); on average, poor people can climb 20 percentiles. If born rich, individuals’ chance to become poor is just 10%.

And finally, what’s new in technology? A great CGD blog by Barder et al discusses the huge role of technology in development. A Facebook AI map of nearly all of Africa shows exactly where the continent’s 1.3 billion people live, down to the meter. But will AI kill development? Check out the 48-min BBC podcast.