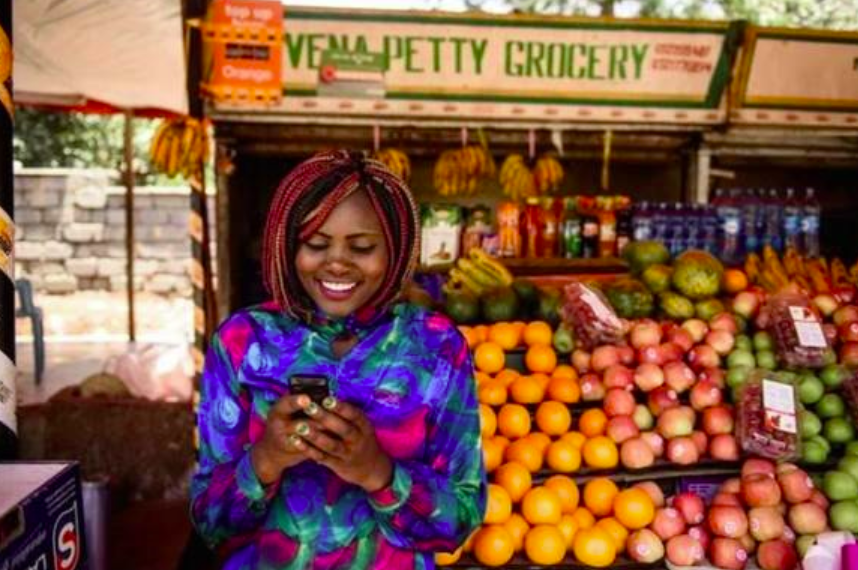 Let’s kick off with a brilliant review on a key issue: Jayachandran summarizes recent literature on small-scale entrepreneurship (“microentrepreneurship”) in low and middle-income countries. She examines the determinants and consequences of joining the formal sector; the impacts of access to financial services and business training; barriers to hiring; and the distinction between self-employment by necessity and self-employment as a calling. Any finding on cash transfers? Of course, here are four examples:

Speaking of business… can cash transfers increase farm profitability, even when that’s not the program’s main program? Yes they can, but new evidence by Prifti et al from Lesotho shows that impacts are limited to ‘viable’ recipients with land and labor capacity.

Relatedly, almost 1 billion people worldwide have some form of disability: but what’s the state of the evidence on disability interventions in low‐and middle‐income countries? A sobering systematic review by Saran et al examines 166 studies on the matter, 158 of which on health and education, with very little evidence on other dimensions: “… within livelihoods, outcome such as control over own money, poverty and out‐of‐pocket payments, access to social protection programs, and participation in development of inclusive policies were least studied” (p.26).

What’s new on resilience? A brief by Wilkinson et al assesses the Caribbean region’s early actions to manage climate-related disasters. They then lay out a financing proposal whereby (i) national governments would ringfence dedicated contingency funds for early action, which would attract matched funding from donors and be managed by a regional entity; and (ii) donors would increase the capitalization of the regional Emergency Assistance Fund. These modifications, they argue, would make it easier to deploy funds before extreme events happen and based on defined trigger points.

Doubling down the challenge… resilience + fragility! A review by Neaverson et al explores how climate resilience programs can be adapted to fragile and conflict-affected contexts. With case studies from Mali, Myanmar, Niger and South Sudan, they offer insights on how to anticipate operational risks, absorb impacts via  ‘do no harm’ approaches, and aligning risk tolerance and project flexibility.

Let’s open the skills and labor box with Indhira Santos and Michael Weber: the ILO flagship report World Employment and Social Outlook 2020 is out. Among the many findings on the quantity and quality of jobs, the report projects a rise in unemployment after a decade of stable levels, while the share of national income going to labor (rather than to other factors of production) declined from 54 to 51% over 2004-2017.

More regionally, a book edited by Mueller and Thurlow lays out a range of issues “beyond stylized facts” on youth and jobs in rural Africa. Featuring case studies from Ethiopia, Ghana, Malawi, Senegal, and Tanzania, the volume shows the importance of nonfarm jobs near urban areas and opportunities across food systems closer to smaller towns.

From one region to the next… Astrov et al show that labor markets in the Central and Eastern Europe improved significantly since 2008-2009. However, the decentralization of wage negotiation mechanisms and coverage by collective bargaining agreements declined, thereby counteracting the positive effects of the generalized reduction in unemployment.

On a similar note, Jäger et al estimate the effects of a mandate in the mid-1990s allocating a third of corporate board seats to workers (shared governance) in Germany. They found that granting formal control rights to workers raises capital formation, hence permitting workers to bargain over investment and institutionalizing repeated interactions between labor and capital.

How should low and middle income countries manage the disruptive impacts of automation? Schlogl and Sumner argue that safety nets and wage subsidies are needed, but a key challenge is how to finance them (without making labor more costly and thus exacerbating a trend toward replacement). Investing in labor-intensive sectors is promising, which also imply major public investments (and do not substitute for a long-run development strategy).

From learning skills to learning lessons from history: over the past 40 years, the rural population living in poverty decreased by 739.9 million. But what lessons can be drawn? Liu et al explore the question, including challenges in terms of incentives, motivation, participation, and more! (h/t David McKenzie). Bonus: Yang and Walker review the literature on shame and poverty, with a special focus on China’s experience, with an accompanying blog arguing that “… poverty-related shame simply adds to the suffering of people in poverty”.

Since I mentioned history… were the reform of French labor laws and the abolition of slavery in French Equatorial Africa connected? In an interesting historical article, Stanziani documents that over 1890-1914, most political forces in France agreed that the new welfare state should not to be extended to the colonies.

In DC on Tuesday, February 4? Join us and RSVP for an event on universal basic income!