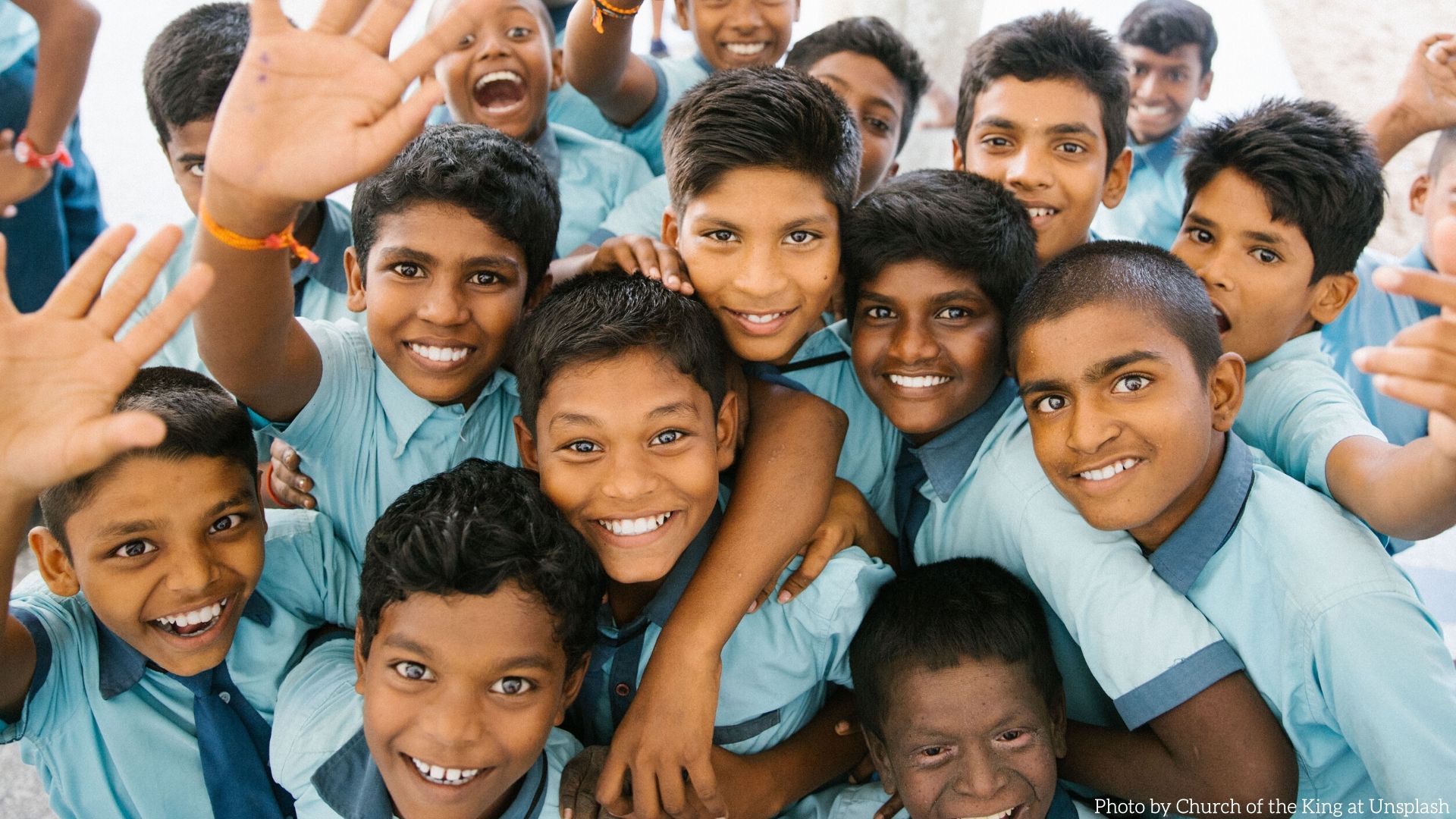 Let’s begin the year with a question often on policymakers’ mind: are cash transfers “good politics”? Examining the Familias conditional cash transfer program in Colombia, Conover et al find that cash transfers increase political participation by women as well as votes for incumbent politicians. Specifically, when coverage of CCTs beneficiaries increases by 10 percentage point (pp), women are 1.5 pp more likely to vote. At the same time, for a 10 pp increase in the proportion of beneficiaries at the booth, the incumbent party candidate support increases by 1 pp. Why? Because program activities at community level (e.g., growth-monitoring sessions, nutrition workshops, etc.) increase women’s interaction with multiple stakeholders and their awareness of the importance of political participation (h/t Javier Baez).

… now a crucial, although often underexplored, question: can cash transfers save lives? In Brazil, Oliveira Alves et al found that that an increase in the duration of high Bolsa CCT coverage (of 70% or more) is associated with a fall in suicide rates. The effect grew as the number of years with the persistent high coverage increased. Similarly, in the US Rambotti estimated that an increase in SNAP participation by a standard deviation (4.5% of the state population) could have reduced suicides and saved the lives of approximately 31,600 people (h/t Amber Peterman). Note: to my knowledge, there are at least other 5 studies documenting the life-saving effects of cash and near-cash transfers (Ecuador, Nigeria, Indonesia, Bolivia, and in the US).

Mexican’s Prospera CCT may have evolved into a different scheme, but the generation of evidence continues: a thought-provoking, technical paper by Bergstrom and Dodds argues that conditionalities on children’s school enrollment offer an unexplored targeting benefit over unconditional transfers – that is, CCTs target households that forgo a discrete amount of income from child labor. Such “targeting benefit” offsets the cost of excluding some low-income households (with non-schooling children), implying that 41% of the Progresa budget should go to a CCT over a UCT based on targeting grounds alone.

What’s new in payments? Gevaudan and Lederman study the relationship between economic development and three forms of payments, namely bank accounts, digital payments, and mobile money accounts (see figure 4, p.11). While such payment “stages” are traditionally introduced in sequence, the paper presents, with the exception of MENA countries, evidence of both absolute and relative payments “leapfrogging”: in the latter case, digital finance allows countries to leapfrog and implement advanced payment technology without having provided access to bank accounts for large swaths of the population. On the former, absolute leapfrogging occurs in the case of mobile money, since several low-income countries tend to have larger shares of their population with access to mobile accounts than higher-income countries.

Let me step back for a second: are you in need for an overall guide on social protection resources? Carter et al just published a 68-page, super-useful “topic guide” on social protection. The compendium sets out 41 sub-topics across main areas of debate, evidence on impacts, specific vulnerable groups, and design and implementation issues. Each of these are supported by a brief commentary and a set of suggested key readings.

Human capital! Berry et al evaluate the effects of the Indian government’s school-based Iron and Folic Acid (IFA) supplementation program. Their result suggest that school-based supplementation has the potential to improve hemoglobin levels, but that breaks in supplementation – either due to inconsistent tablet distribution or the constraints of a school calendar – limit the long-term efficacy of such intervention. Bonus on education: Schochet et al found that enhancement in education among low-income mothers during children’s earliest developmental stages are more strongly associated with children’s outcomes than education increases in subsequent periods.

More on schooling in India, but through the lens of NREGA public works: Li and Sekhri show a surprising, and perhaps shocking, result of a decline in children’s primary school enrollment due to the program. The drop is driven by low quality private schools, implying that school quality affects enrollment choices when the opportunity cost of attending school shifts. In other words, NREGA increased child labor.

So let’s now move to the labor and skills corner (with Indhira Santos and Michael Weber). Alternative work arrangements, defined both by working conditions and by workers’ relationship to their employers, are heterogeneous and common in the US. Mas and Pallais review the literature on workers’ preferences over alternative arrangements, inputs to firms’ decision to offer them, and the impact of regulation. A paper by Rani et al reveals that Indian labor markets present a clear dichotomy between higher and lower skill levels, with technology and digital usage having amplified earning differentials. In Spain, Garcia-Vega et al found that a reduction of employment protection legislation (EPL) increased innovation in firms operating in environments that require high flexibility to produce because the reduction of EPL decreases labor adjustment costs. And in Brazil, da Silva Teixeira et al showed that manipulation and moral hazard in the unemployment insurance program, including leading to significant lower job search probability.

Let’s look at taxes. Despite the introduction of “Electronic Fiscal Devices”, which automatically transmit information about business transactions to the tax administration, Tanzania’s VAT collection has not improved as expected. Why? Fjeldstad et al find that compliance is associated business’s perception of other’s compliance, its satisfaction with public services, and, more strongly, with the customer’s perception of detection and penalty risks. Better to listen then reading? A fascinating VoxDev interview with LSE’s Besley discusses taxation and compliance issues, and explains how the concept of ‘reciprocal contracts’ (under which citizens choose to pay taxes and the state provides public goods) is a key determinant of performance.

New resources on resilience. Baez et al investigate the effects of multiple weather shocks on household welfare in Mozambique: experiencing a cyclone, flood, or drought leads to a drop of up to 25–30% in per capita food consumption and around 0.4 fewer meals/day/person. (In fact, maize prices exhibit higher volatility in food markets that are spatially close to the most affected areas.) As a result, poverty increased by 12 and 17.5 percentage points in two of the three events analyzed.

Speaking of Africa, the process of urbanization is not always accompanied by industrialization, a puzzle that has been observed in many low and middle-income countries. Castells-Quintana and Wenban-Smith have now developed a model predicting “urbanization without growth” and the rise of poor megacities.

Finally, in case you missed it here are my selected social protection papers for 2019.