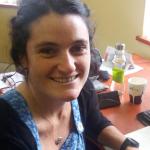 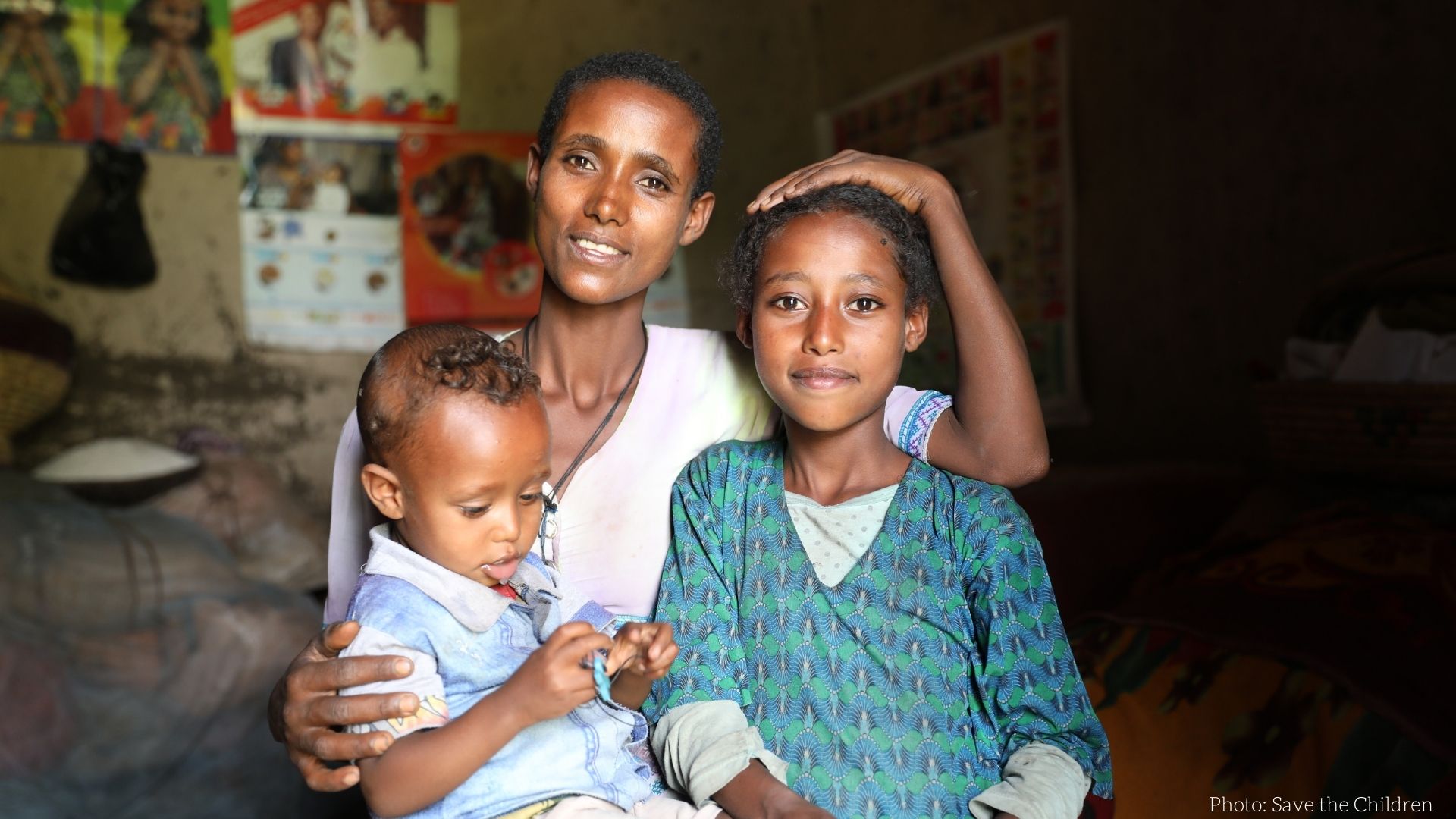 This blog post draws from the findings and reflections discussed at the webinar ''VOICES of Africans affected by the COVID-19 crisis: Experiences on the impacts of COVID-19 on the incomes, livelihoods and wellbeing'', held on 1 June 2021. The session was jointly organized by the African Union, the Africa Social Protection Platform, HelpAge International, WIEGO, Save the Children, the Friedrich Ebert Stiftung (FES) – Zambia, and the ILO Regional Office for Eastern and Southern Africa. Participants at the webinar heard from Dr Jane Ongolo (AU Commission), Annie Diouf (Confederation Nationale de Travailleurs du Senegal), Ignasio Mpaka, Precious Ng’onga (FES Zambia, Lefhoko Kesamang (AU Commission), and Kijala Shako (Save the Children). The recording and presentation are available and can be accessed online.

COVID-19 has heavily affected the African continent, and has prompted responses from governments, and demands from social movements and civil society organizations to address the challenges created by the restrictions imposed to contain the spread of the virus. These restrictions caused by the pandemic impacted the incomes, livelihoods, and wellbeing of various segments of African populations – in particular some of the most vulnerable, such as children, elderly population, and informal workers.

Unfortunately, social protection systems of African countries struggled to meet these challenges. Older persons are having a hard time coping with the new reality, as many cannot afford to buy personal protective equipment and sanitizers. In Nigeria, for instance, 89% of older people were worried about the impact on their incomes, and 79% of respondents have reported no or lower income, according to a Help Age International survey.

The impact on children is also concerning. According to global estimates from UNICEF and Save the Children, there were 117 million more children living in poor households in 2020 than in 2019 – including 25 million children from Sub-Saharan Africa. In Zambia, for example, social cash transfers were delayed, which has brought hard consequences on children. Without the cash relief, many parents had no stable source of income, compromising their capacity to afford nutritious food and pay school fees. With the slash in grants, many children were forced out of school – where they were also fed – and had to work to help to provide means to the household, hindering children's development and reinforcing poverty's vicious cycle. Other children have been reported to have increased domestic chores and domestic care responsibilities.

Informal workers were also heavily hit by the fallout of the COVID-19 pandemic, during lockdowns. Indeed, according to a Save the Children study, 92% of respondents reported that they have found it hard to pay for food, and 59% struggle to pay for healthcare. On the same survey, 69% of adults have reported having lost their income in East and Southern Africa, – and it is worth highlighting that women were affected more (71% compared with 66% of men) by the loss of income.

After lockdowns, the effect of the COVID-19 shock still lingered for informal workers. According to a WIEGO global survey undertaken in Accra, Durban, and Dakar, informal workers’ earnings have not recovered to pre-pandemic levels. Despite this significant impact on their livelihoods during and after lockdowns, only 39% of informal workers have received support from the state, also according WIEGO, even though they were declared essential in many countries.

“This pandemic, that has devasted the world and brought economies down to their knees, has not spared informal workers, and street vendors in particular”, says Annie Diouf, secretary of the National Confederation of Workers of Senegal (CNTS). The targeting of social assistance did not reach informal workers, she says. To make matters worse, street vendors were chased away from markers by the police, under the pretext that they were spreading the disease. Others were evicted from their homes. Because of the insufficient response to informal workers, Annie says that they have created their own health mutual, with their own funds.

The challenges brought by the COVID-19 crisis on the incomes and livelihoods of vulnerable social groups in Africa highlight the need for comprehensive social protection environment responses for longer-term social protection solutions in the continent. This shock calls for government and civil society to take action to expand social protection schemes and urges the actors involved to re-imagine the vision of how this expansion can be realized and change the lives of millions of people in Africa affected by the pandemic.

The African Union, the Africa Social Protection Platform, HelpAge International, WIEGO, Save the Children, the Friedrich Ebert Stiftung (FES) – Zambia, and the ILO Regional Office for Eastern and Southern Africa would like to thank all speakers and participants for their valued contributions to the Dialogue and extend a special thank you to Simon Nhongo, Zimbabwe Social Protection Platform, Southern Africa Representative of the Africa Platform for Social Protection (APSP), for his expert moderation of the webinars. Organizers would further express their gratitude to socialprotection.org for supporting and hosting the dialogue.