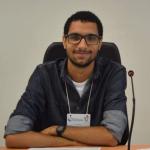 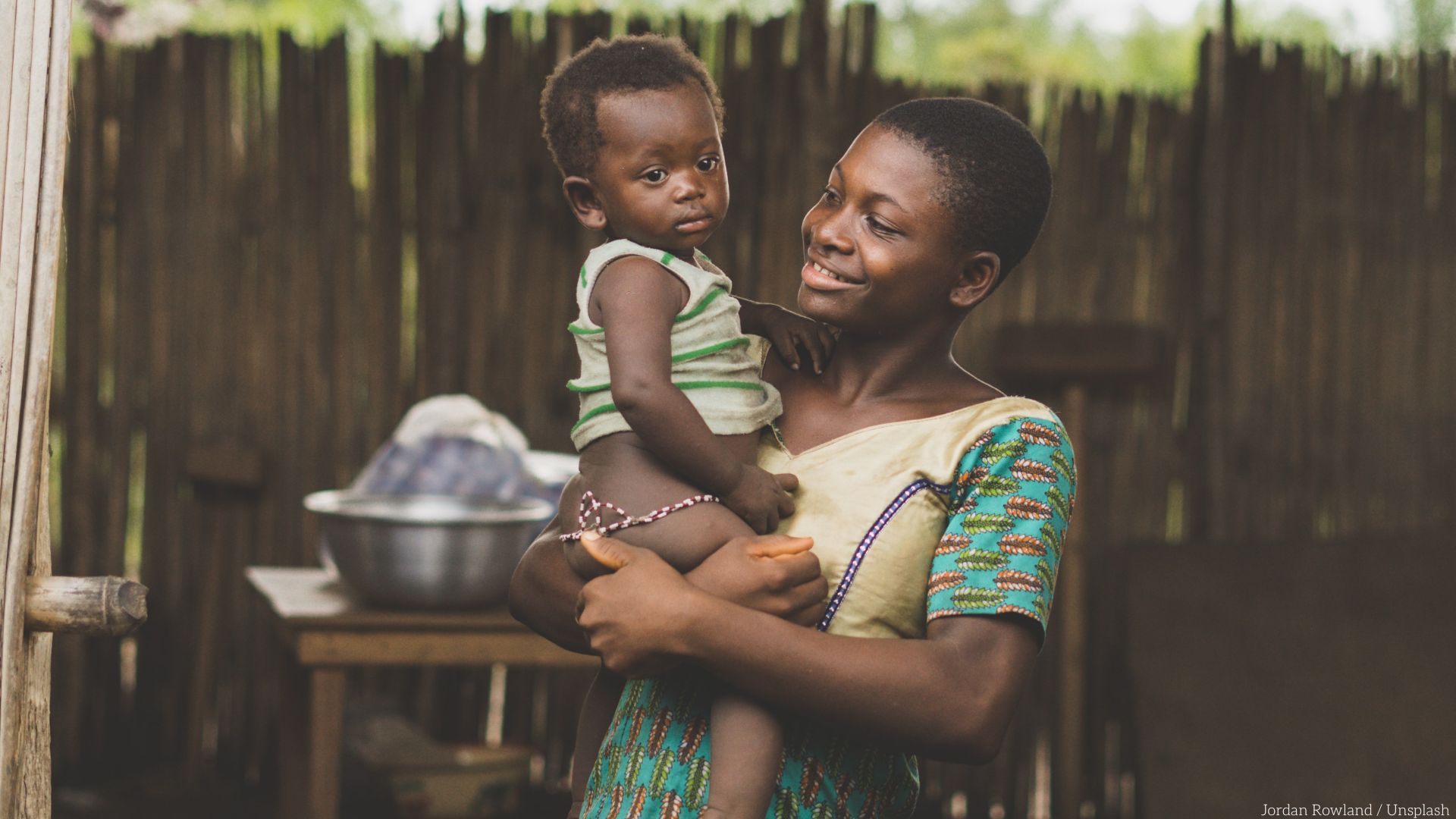 Economic fragility, conflicts, limited access to agrifood production inputs, post-harvest losses, and global trade restrictions are some of the many issues faced by agrifood systems workers in West Africa. The webinar presented on October 25, 2022, named “The state of social protection for agrifood systems workers in West Africa” was developed by the IPC-IG and the Food and Agriculture Organization of the United Nations (FAO), to present the forthcoming findings of a report, providing an overview of existing social assistance and insurance programmes, analysing their sensitivity to agrifood systems workers’ needs and characteristics, as well as identifying countries’ main challenges. It also presented a series of good practices from Cabo Verde, Côte d’Ivoire, Ghana, and Senegal informed by a number of key informant interviews with representatives from the country cases. The webinar created a space for dialogue between national governments, UN agencies, international and regional organizations and civil society from the West Africa region.

The full webinar recording is available here and the slide presentation here.

Ms. Bintia Stephen Tchikaya, Senior Policy Officer for the FAO Sub Regional Office for West Africa, brought a short summary regarding the region's situation on food security, whose results showed a population dependent on food production as a way of livelihood. The local economy also relies on it to maintain its functioning. The agricultural sector in West Africa is responsible for great regional development and employment opportunities too. Despite the great performance of the sector, the agrifood systems workers face exogenous issues that harm their productivity: in a transnational sense, West Africa suffers from “economic fragility, conflicts, limited access to agrifood production inputs, high mobility, informality, post-harvest losses, global trade restrictions predominantly due to the Covid-19, and the recent conflict between Russia and Ukraine”. Such a situation influences not just the national food production, but also the population’s access to feeding supply chains. According to Ms. Tchikaya, social protection is essential for the West Africa’s juncture in order to reduce the damage for local food producers.

Mr. Gouantoueu Robert Guei, FAO’s Sub Regional Coordinator for West Africa, highlighted the efforts made by West Africa to achieve better development results, despite the unstable conditions coming from inside and outside the continent. Regarding these circumstances, Mr. Guei assures that “African policymakers and institutions are conscious of the need for the adequate extension of social protection coverage on the continent”. To face the low social protection coverage in the region, Mr. Guei declared that effective planning can assist the nations to overcome this situation with strategical thinking and effective policies in alignment with the UN’s 2030 Agenda.

Ms. Ugbe emphasized the importance of social protection to protect people and important economic sectors in West Africa from recent and recurrent threats diseases (like the Covid-19 pandemic) and climate change. Both issues have significant impacts on West Africa’s stability. The rural population is crucial to be covered by governmental aid and social support policies, in Ms. Ugbe’s perspective. In a quote, she affirms: “we observe sadly that most, if not all these rural populations were not covered by any social assistance programs”. Also, Ms. Ugbe defended social protection policies for the Migrants – one among the several minorities that has no public coverage. The migrant workers are part of the workforce that are important to the agricultural sector.

The IPC-IG researchers brought important data and scientific reports on West Africa and the social protection coverage in the continent along with outcomes for the regional situation. The core analysis presented showed a predominance of rural areas with social protection systems. However, there is a shortage of data on economic sectors that can assist in more analysis. At the same time, the rural workers’ social protection coverage in case of maternity, work injury, cash sickness, unemployment, old age pensions, among other benefits are limited (depending on the situation, rarely West African countries adopt more than one measure). Regarding the West Africa’ social protection, Perin, Dytz, and Mohamed’s recommendations for the region included enhancing data collection on rural workers, develop more assertive policies for field workers in the legislative level, investments in infrastructure, and the development of a system to mitigate natural disasters’ impact in the region.

To comprehend the material presented by the IPC-IG research group, Mr. N’DRI, Mr. Ababio, Mr. Gningue, and Mr. Monteiro discussed each political situation and future projects for the social protection area according to their national programs (respectively Côte d’Ivoire, Ghana, Senegal, and Cabo Verde). Their experiences in the governmental field permitted them to bring more specific insights.

About Ghana, Mr. George Ababio highlighted the role that social protection assumed in the country along with the advancement of several tasks achieved through the years. Mr. Ababio also discussed the compromise that the Ghanaian government must have with the existence of a new governmental wage wider enough to secure the population.

From Côte d’Ivoire, Mr. N’DRI sustained the importance of the social protection national program made by the government since 2004 (a.k.a. “Stratégie nationale de protection sociale”) whose effects are directed to the most vulnerable sectors of the population (including a broad health covering model). Also Mr. N’DRI showed that synergic projects (with great contribution to the economic supply chain) are crucial to fostering social protection programs.

Regarding Cabo Verde, Mr. Monteiro highlighted how, despite the low percentage of the agricultural sector on Cabo Verde’s GDP, the West African nation started a cohesive social protection program in 2001, based on three pillars: a security network, a pension social system, and a model for insurers. Since then, Mr. Monteiro declared that rural workers are receiving social and financial benefits to ensure food inner flux for the population during drought seasons, for instance.

Ms. Tchikaya made the closing remarks and highlighted the joint effort to comprehend, analyze and explore the social protection systems established in West Africa. Also, she supported the results of this webinar, which brought valuable lessons for important policymakers that can apply new social protection practices in their countries. Along with pluralism present in the debate, Ms. Tchikaya remembered that such policies are mainly targeted to the “extremely poor”, which is the portion of the population that must be fully covered: “social protection can become a human right for us in West Africa as well […] we are counting on you to champion this”.