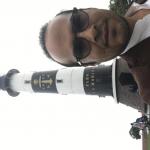 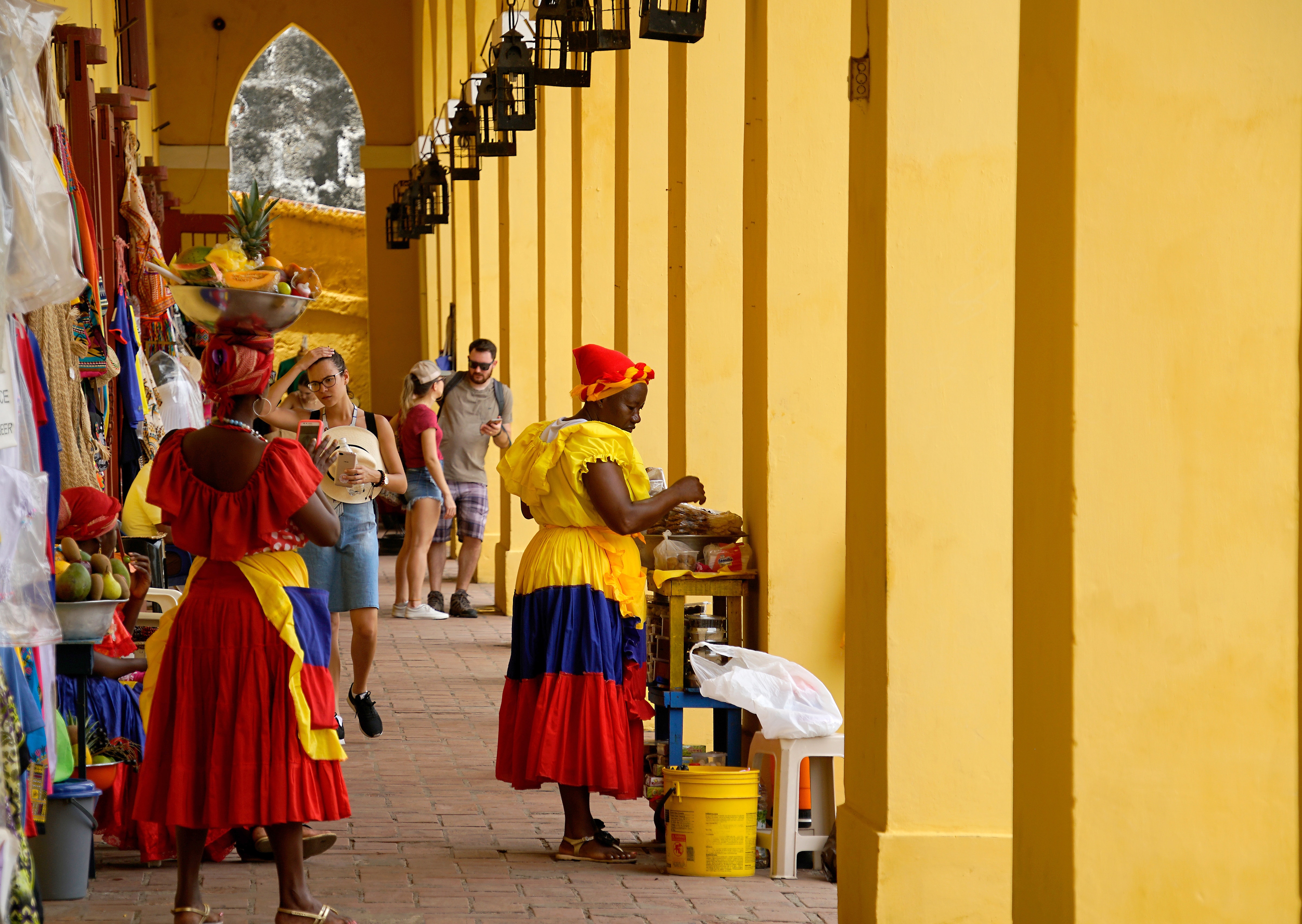 This blog series aims to facilitate some of the results of a recently published book in Routledge titled ´Welfare and Social Protection in Contemporary Latin America’ (Cruz-Martinez, 2019). Besides this blog, the series also features contributions by Armando Barrientos and Gibrán Cruz-Martinez.

The international integration promoted by the Free Trade Agreements (FTAs) has increasingly become an essential field in the economic sciences during the last two decades. FTAs have both social and economic implications, with explicit effects in the level of international trade, economic growth and welfare, as well as effects in the social protection systems linked to the human and labour rights. This blog narrates the results of a recent study, which analyses the implications of including labour provisions within the European Union (EU) and Colombia free trade agreement (FTA). The findings identify the main concerns of both EU and Colombia regarding the implementation of the trade and sustainable development (TSD) chapter incorporated in the trade agreement, and also regarding human and labour rights. The results show that the promotional provisions included in the agreement were not successful in improving the Colombian labour legislation and the well-known critical situation of labour rights in Colombia.

The origins of European economic integration can be found after the Second World War in the creation of the European Economic Community (EEC) and the European Free Trade Area (EFTA). The pillars of the EU are located in the Treaty of Rome, signed in 1959 by Belgium, Netherlands, Luxemburg, Germany, France and Italy. The UK, Ireland and Denmark joined in 1973, followed by Greece in 1981 and, subsequently, Spain and Portugal in 1986 (İncekara & Ustaoğlu, 2012)[1].

Colombia started its process of integration into the world economy during the sixties, always influenced by the International Monetary Fund and the World Bank. The constitution of 1991 marks the opening of its economy. Colombia and the EU have established strong bilateral relations with both less-developed and high-income countries. Colombia is a relatively small and open economy, especially due to the free trade agreements (FTAs) signed during the last two decades. Currently, Colombia is involved in at least 13 FTAs. (Hanratty & Meditz, 1988)[2].

Free trade agreements were established in the 1970s, and their proliferation was remarkable, especially from the last decade of the twentieth century onwards. The growth of these accords is a result of the integration of large economic unions with smaller nation-states through bilateral free trade agreements. Nowadays, there are around 305 trade agreements that have been signed-in the World Trade Organization (WTO, 2018)[3].

Since the creation of the WTO’s on 1 January 1995, the free trade agreements (FTAs) emerged as a strategy to promote regional integration and free trade between nation-states. Nevertheless, the implications of this kind of accords are not only on the economy but also on the society. Some of these agreements do not include labour rights clauses, and provisions related to the promotion of social schemes are almost non-existent.

There are economic and social implications involved in the implementation of an FTA. On the one hand, trade effects allow studying the economic dimensions of an FTA. On the other hand, the social dimensions are mainly related to the impact of including universal social policies that protect the human and labour rights of the members involved in an FTA. The effects of including social provisions, and specifically labour dispositions, in FTAs depends on the type of domestic labour market, the skills and qualifications of workers, the level of industrialisation and the geographical location (Arestoff-Izzo et al., 2008)[4].

The main aim of the labour provisions is to improve labour conditions within the signing countries, cooperation among the signatory parties and monitoring of the agreement’s development from an integral scope. Cooperation activities include the regulation of multinational conglomerates, improvements in the national practice of occupational safety and health, the enforcement capacity of domestic labour institutions, and raising awareness of workers' rights. Complaint mechanisms and the role of civil society – in particular workers' organisations – are additional dimensions of labour conditionality that must be included in an FTAs (ILO, 2015).

Labour provisions within the EU–Colombia FTA

The FTA between the European Union (EU) and Colombia includes explicit provisions on human and labour rights. The character of labour provisions contained in the TSD chapters of the EU–Colombia FTA is mainly promotional (The European Union et al., 2012)[8].

The FTA includes articles related to trade and sustainable development, climate change, labour protection and decent work for stakeholders, migrant workers and the importance of the investigation, control and enforcement of domestic environmental and labour regulations and standards. Nevertheless, despite that the FTA underlines the commitment of the stakeholders to review, monitor and assess the impact of the implementation of the FTA on labour and the environment through internal and participatory mechanisms its effects on improving core labour standards, social protection and social dialogue is still poor especially in the Colombian side.

Colombia has established a legal and institutional framework to protect labour rights; nevertheless, the enforcement of its legal–institutional framework is still feeble. These characteristics represent the lack of governmental capacity to improve, implement and monitor legislation that improves the situation labour and human rights in Colombia.

Colombia has severe problems concerning human rights and jobs. The pressure for the country to improve in these fields is so high that if these areas experience no improvement, it is likely that there will be difficulties in the FTA between Colombia and the European Union is effectively utilised.

Some sectors of scholars and politicians are still against the implementation of the trade agreement due to the situation of labour rights violations in Colombia. They are concerned about the real commitment of the EU regarding the promotion of labour rights among its trade partners, in this case, Colombia and they argue that the implementation of a trade agreement with a country with such tremendous problems goes against the values promoted by the EU (Vander, 2012)[9]. The institutions and corporations responsible of the sustainable development chapter have been criticised because of the lack of political disposition and resources, information sharing and integral coordination, what makes difficult the promotion of labour rights and the impact assessment of the trade agreement on environmental and labour situations.