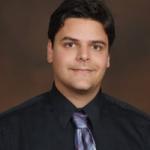 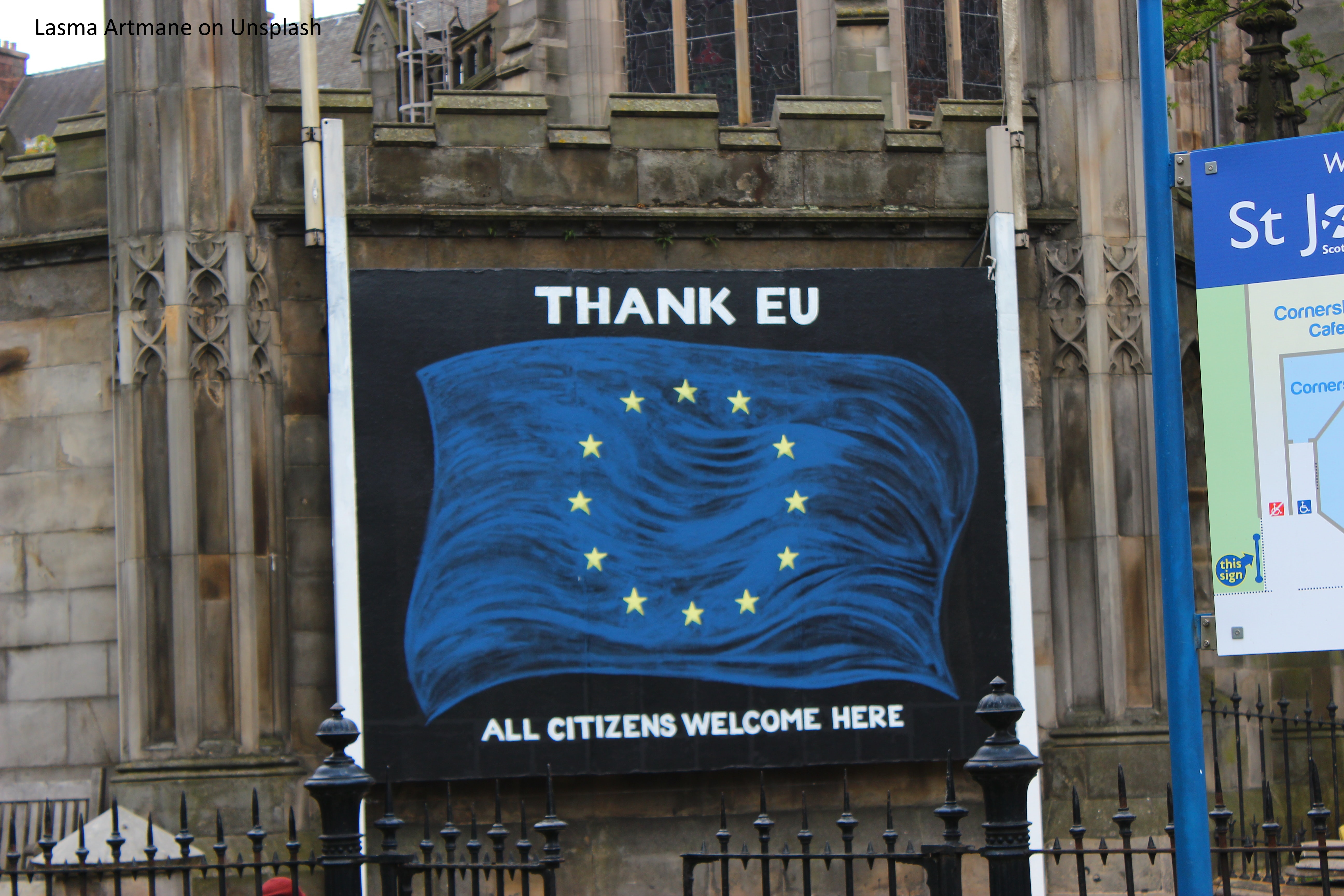 An increasingly common argument against increased immigration, especially regarding immigration to the EU, is that migrants and refugees pose a threat to a state’s already limited capacity to provide social protection resources such as healthcare, welfare, and unemployment benefits to its citizens. Though this blog will not extensively discuss the cultural and identity-based underpinnings of some arguments, this point will be contrasted with the reality of administrative challenges that migrants face in their attempts to access social protection resources.

Arguments against increased migration, on the grounds of migration’s perceivable threat to social protection programmes including healthcare and unemployment, have become increasingly widespread. This is especially true regarding increased migration from the Middle East and North Africa into the Schengen Area countries of the EU. One of the most common variations on this argument is a ‘”fiscal burden” hypothesis, which posits that opposition to immigration stems from the belief that immigrants will drain state coffers by using more in benefits than they contribute in taxes’ (Markaki & Blinder, 2018, p. 3).

This ‘fiscal burden hypothesis’ has served a prominent role in elite knowledge production concerning the topic of the relationship between migration and social protection programmes, creating the necessity of a counterargument that is less rooted in political expediency, and baed more clearly in the defined, objective relationship between the needs of migrants and the responsibilities of the welfare state in the provision of social protection programmes.

As ‘several democracies […] have started to experience fierce debates on the connection between migration and welfare systems’ (Lafleur & Vintila, 2019), arguments to this effect have been adopted by commentators and political figures throughout the world, although the politics of migration to the European Union serve as its focal point. For example, commentator Andrew A. Michta lists ‘the economic costs of absorbing and supporting migrants’ (Michta, 2016) as a secondary concern of European populist movements, in addition to concerns about immigration as a conventional security risk.

Though this argument about the relationship between migrants and social protection is often associated with the political right, it has also been taken up by their opponents occupying various points along the political spectrum, with Denmark’s Social Democrats having increasingly adopted an anti-immigration stance (Haugbolle, 2019) and with former US presidential candidate Hillary Clinton having posited the argument that Europe should show or argue that it lacks the capability to provide refuge and support to refugees and immigrants (Clinton & Wintour, 2018).

These public figures and parties adopt an anti-immigration stance – one focused on migrants’ perceivable negative relationship to social protection programmes - not necessarily because such an argument is reflective of political reality, but because of an assumption that, based on recent assumed trends in public opinion, it would create broader faith in elected and appointed leadership. Despite this motivation, the argument essentially serves the purpose of mainstreaming the view that immigration poses a threat to labor rights, to economic security, and, more specifically, to the continued existence of states’ social protection infrastructure.  This argument, because it has become increasingly widespread, warrants a critical examination.

The reality of migrants’ relationship to social protection in the EU

Although ‘the social-beneficiary status quo of asylum applicants by providing them with welfare benefits and the necessary access to education, language and the social infrastructure may increase the budgetary costs of [EU] member states in the short run’ (Kancs & Lecca, 2017, p. 1), another point that needs to be made is that migrants often face hurdles in accessing the social protection resources in a state that they migrate to: ‘whether migrants who are entitled to social protection are effectively covered depends on how policies are implemented.

Administrative barriers affect access to benefits in the country where migrants live and the portability of benefits and rights between origin and destination countries’ (UN, 2018, p. 81). Irregular migration, specifically, is even less likely to undermine the capacity of a state’s social protection infrastructure: ‘under national legislation, migrants in an irregular situation are often granted access only to emergency health care. Access to some social protection programmes is often restricted for other groups of migrants’ (UN, 2018, p. 77).

The reality, based on what can be concluded from a more realistic evaluation of both ‘regular’ and ‘irregular’ categories of migrants’ situation in the European Union is that they do not in fact force an unwieldy burden on state social protection programmes. Rather, they are vulnerable due to the deprivation of such resources through institutional entry barriers. Furthermore, public backlash against migrants and immigration (not solely, as is often assumed, from the political right) poses an even greater challenge in the fact that it represents potential further entry barriers to migrants’ access to unemployment, healthcare, welfare benefits, and other social protection resources.

It can be reasonably concluded, based on the evidence, that increased migration to the EU does not significantly place a strain on social protection programmes or social protection resources, such as healthcare or unemployment. The primary economic arguments that imply a negative relationship between migrants and the social protection capacity of the European welfare state are thus rooted in political expediency, rather than a practical reality that might serve to better inform social protection policy.

Markaki, Y., & Blinder, S. (2018). Deliverable 10.3: The Effects of Immigration on Welfare Across the EU: Do Subjective Evaluations Align with Estimations? Accessible: https://www.reminder-project.eu/wp-content/uploads/2019/01/REMINDER-D10.3-The-Effects-of-Immigration-on-Welfare-Across-the-EU.pdf