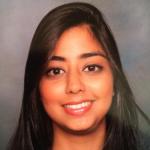 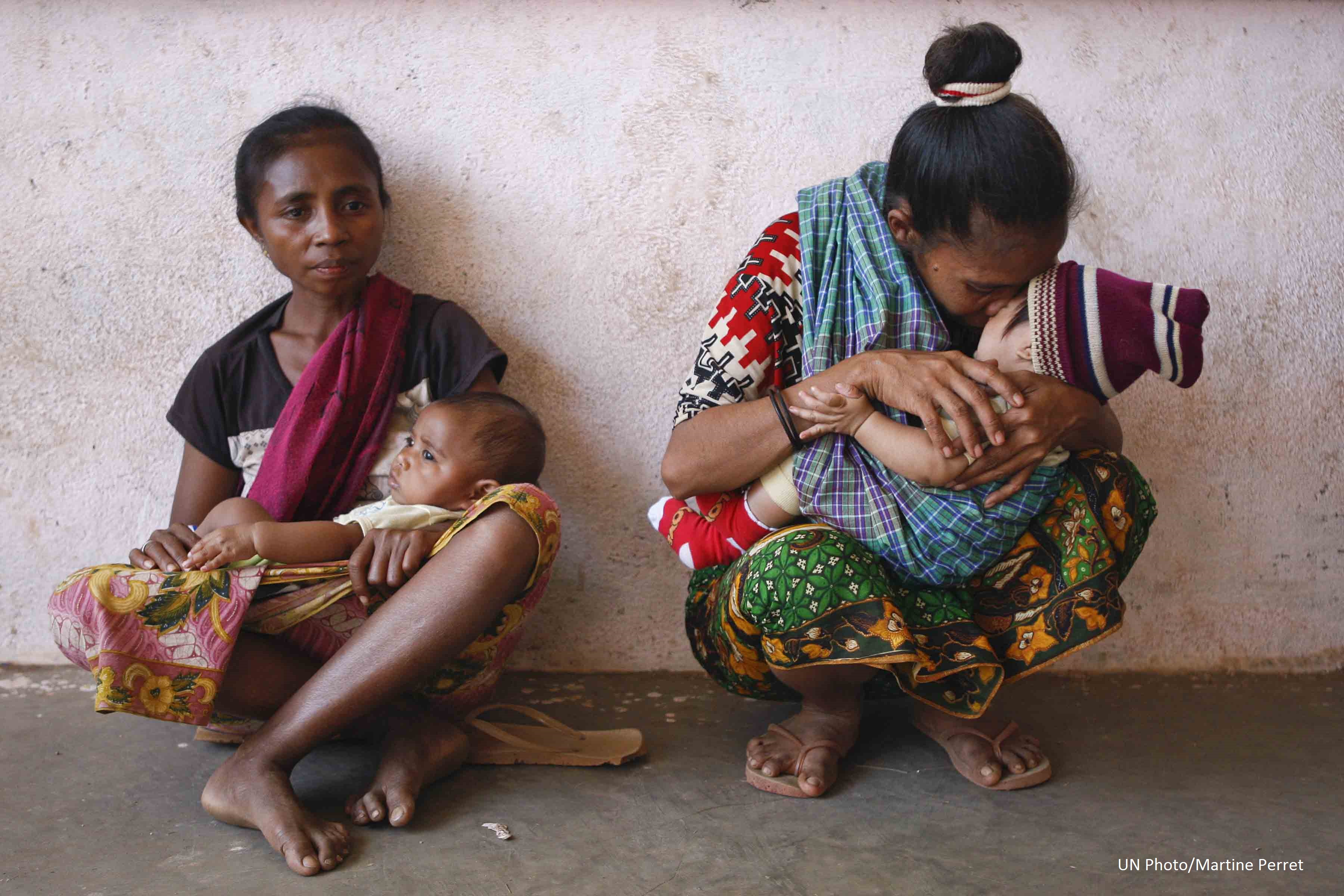 This week’s webinar hosted by socialprotection.org on 27 July was organized by the United Nations Research Institute for Social Development (UNRISD). It was moderated by Kelly Stetter, a research analyst with the Social Policy and Development programme at UNRISD. The four panelists included: Mr Ilcheong Yi, a Senior Research Coordinator at UNRISD; Mr. Armando de Negri Filho, the Coordinator of the Executive Committee of the World Social Forum on Health and Social Security; Professor William Hsiao, the K.T. Li Research Professor of Economics in the Department of Global Health and Population, at Harvard T.H. Chan School of Public Health and Ms. Shufang Zang from the Global Fund. The discussant was Indrajit Roy, ESRC Research Fellow at Wolfson College in the Department of International Development at the University of Oxford. The discussion of the webinar centered on challenges and opportunities for developing countries pursuing a path towards the universalization of their healthcare systems.

Ilcheong began the discussion by taking a look at some of the lessons that have been drawn from various emerging economies which have taken a shift towards universalizing their healthcare system, taking into account that each country has their own political, social and economic conditions. He then moved the discussion to look at some of the factors which would enable a shift towards the universalization of healthcare in a country. In concluding his part of the presentation, Ilcheong examined the ties between the universalization of healthcare and the 2030 Agenda for Sustainable Development, emphasizing that healthcare is not just one target of the Agenda but it is in fact central to the Agenda’s pledge so that truly universal social provision which includes all can be achieved.

Armando then turned the discussion to shift the focus on an in-depth look at the cases of Brazil and China. Subsequently, he neatly outlined the three predominant hegemonic narratives which would need to be challenged in order to introduce universalism of the healthcare system as a main aspect to the social development agenda. He explained that these narratives need to be challenged because they present a very conservative approach and in doing so, limit our possibilities of a critical approach to the realization of a universal social security system.

Professor Hsiao began by illuminating the purpose of their paper which sought to analyse the shift towards universalizing health coverage in China and in particular, looking at some of the challenges that were presented and some of the forces driving this shift.

Indrajit began his intervention with a stark reminder that universalism and social service provision are concepts which differ quite drastically from one context to another: a key aspect which needs to be kept in mind. He went on to illuminate six different dimensions surrounding this discussion and highlighted the fact that within any programme claiming to be universal, even still, it will only be able to excel in some of these six areas while failing in others. He moved on to take a look at a few country cases, namely: South Africa, India and Indonesia.

Kelly then moderated an insightful question and answer session in which the panelists addressed pressing issues such as: the possibility of a community-based health insurance system independent of higher levels of government and interestingly, financing concerns of such a project, specifically, how to mobilize financial resources so as to achieve universal healthcare. 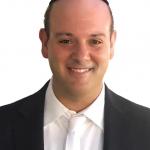 Universal healthcare used to be a central pillar of the welfare state. Today, with the rise of neoliberalism in international policy discourse and practice, the support for universal social provision is completely eroded. Because of this many countries shifted health care from public to private management and provision in a wave of pro-market reforms.
Ephraim Zagelbaum