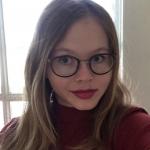 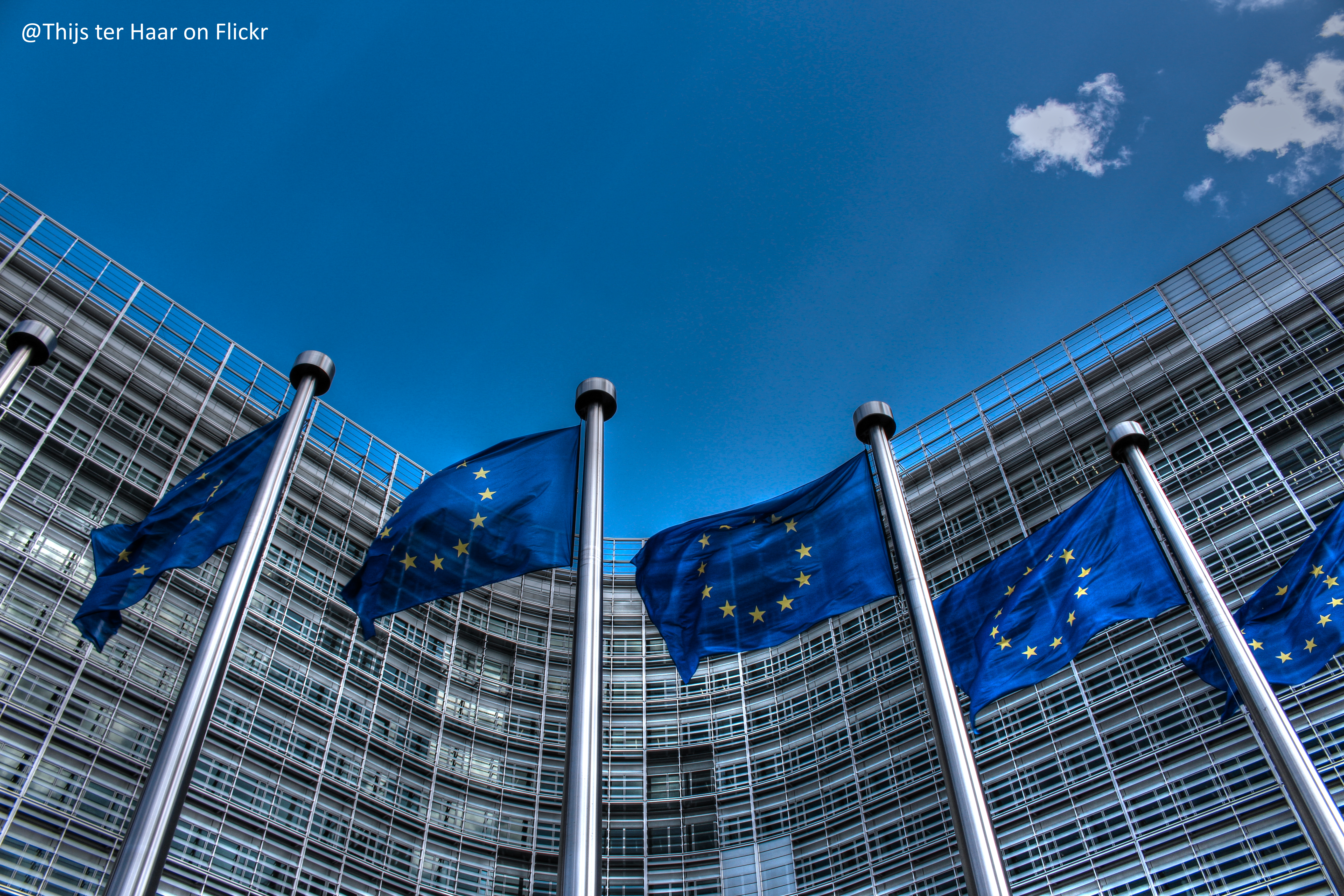 As the labour market changes, there is a need to adapt the social protection systems and avoid that larger parts of the workforce are left without enough access to social protection. This blog will discuss a recent recommendation of the Council of the EU which addresses these issues.

The social protection systems in the EU are very diverse and differ in many aspects, such as the degree of coverage of risks in the population and the size and allocation of the budget. By international standards, the EU member states have very high levels of social protection (European Commission, 2018b).

Social policy in the EU is implemented through several tools, as funding and policy guidance. Following the principle of subsidiarity [1], the EU proposes and complements Union-level guidance on social services and assistance, so that it matches the evolving nature of work. This blog explores four main problems in the design and implementation of social protection programmes for the working-age group.

In its recommendation, the Council stressed the need for extending formal coverage to all formal and informal workers on a mandatory basis and to the self-employed, at least on a voluntary basis. Formal coverage of a group by a social security provision occurs when existing legislation or collective agreement ensures that this group is entitled to participate in the scheme. Workers without formal coverage cannot join social protection schemes even on a voluntary basis. Even in countries with voluntary social security schemes, there is a low rate of enrolment of the self-employed, varying from less than 1% to below 20% (European Commission, 2018b).

The self-employed are the most affected group by gaps in formal coverage, as certain groups of them are excluded from unemployment benefits (in Belgium, Bulgaria, Cyprus, Germany, France, Ireland, Italy, Latvia, Malta and Netherlands), sickness benefits (in Italy, Ireland and Greece) or accident and occupational injuries scheme (in Belgium, Bulgaria, Cyprus, Czech Republic, Ireland, Latvia, Lithuania, Netherlands and Slovakia) (European Commission, 2018b).

This table shows which groups of non-standard workers and in which member states are excluded from formal social security coverage. Non-standard employment accounts for different employment arrangements, including temporary employment; part-time and on-call work; temporary agency work and others, along with disguised employment and dependent self-employment. (Eurofound, 2020)

Even though the formal social security coverage is usually the same for employees in standard and non-standard employment, there are some exceptions, such as seasonal workers, on-demand workers, apprentices, and trainees, who are not formally covered for certain shocks. For example, in 2014, more than one worker in seven (12,9%) was at risk of not being entitled to unemployment benefits in the EU (European Commission, 2018b).

Gaps in effective coverage and lack of transferability

It was also recommended to the EU member states to ensure effective coverage [2] so that rules governing contributions and entitlements would not prevent individuals from accessing benefits because of their type of labour market status and ensure preservation, transferability and accumulation of entitlements across all types of employment (EUR-Lex, 2019).

Even when non-standard workers and the self-employed have formal coverage, they may experience gaps in effective coverage. That means that they cannot take up adequate entitlements, because the rules governing entitlements can constitute a high obstacle in accessing social protection for people outside of standard employment. The most problematic rules are minimum qualifying periods for which people have to contribute to a scheme before they can start to benefit from it, as well as minimum working periods and long waiting periods between the occurrence of the shock and receiving the benefit (European Commission, 2018b).

Moreover, less predictable careers pose challenges to social protection systems, as social protection rights are not always preserved or transferred to another scheme when workers change jobs and move between different labour market statuses. In consequence, a lack of transferability can limit the growth of adequate entitlements over the course of a career. The obstacles to transferability can stem from a lack of regulation in this area or from rules governing different schemes which prevent people from transferring accumulated rights (European Commission, 2018b).

Lack of transparency in the conditions and rules

Due to the growing number of changes between different contract forms and social security schemes, transparency of information about rules, obligations and entitlements is increasingly important. Although generic information is provided in most member states, it may not contain enough details which would be applicable to the situation of non-standard workers. About half of the member states provide personalised information for at least one scheme. When workers are not aware of their rights and obligations to social security, it prevents them from taking informed action.

It is estimated that up to 20% of self-employed and non-standard workers are unaware of their social security coverage (European Commission, 2018b). In this regard, the Council of the EU recommended to the member states to make available transparent, updated, user-friendly and clearly understandable information on conditions and rules for all social protection schemes. Moreover, the administrative requirements of social protection schemes for workers and the self-employed need to be simplified (European Commission, 2018a).

The root of many of these problems is that many social insurance systems were designed on the assumption of stable contractual employment. The gaps in access to social protection may have damaging effects on the economic and fiscal sphere, creating new inequalities, and limiting inclusive economic growth, as groups excluded from social protection schemes run a high risk of poverty.

This recommendation of the Council could serve as a springboard for a reform of social protection systems in the member states. During the last years, there have been several important developments in the field of social protection, such as the establishment of European Pillar for Social Rights (2017), which sets out several principles and rights to support fair and well-functioning labour markets, and European Labour Authority, which should be operational in 2024. Despite efforts to close the social protection gaps, ongoing since 1992, there are still a lot of challenges remaining (European Parliament, 2018).

[1] Subsidiarity means that the EU may act in the areas of its non-exclusive competences only if the objective of a proposed action cannot be sufficiently achieved by the EU member states but could be better achieved at EU level.

[2] Effective coverage of a group means that a specific social protection branch enables the individuals in a group to have an opportunity to accrue benefits and access benefits when an insured risk occurs.

EUR-Lex (2019). Council Recommendation of 8 November 2019 on access to social protection for workers and the self-employed. Access here.

European Commission (2018a). Proposal for a Council recommendation on access to social protection for workers and the self-employed. Access here.

EUR-Lex (2016). Division of competences within the European Union. Access here.