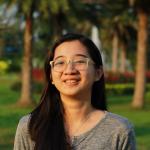 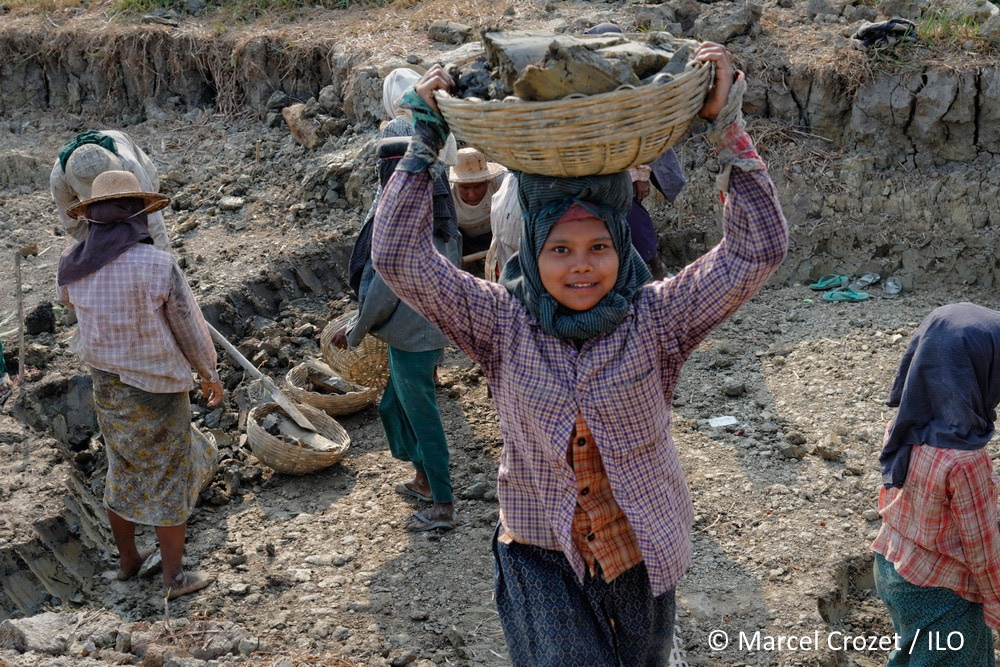 Poverty is one of the root causes of child labour. In countries where the majority of the population struggle to make ends meet, children are sent to work to help to provide for the household. According to a 2015 Labour Force Survey, 1.13 million children aged between 5 and 17 are in child labour in Myanmar, majorly (60,5%) in agriculture (ILO, 2019). The gruesome reality of child labour is unfortunately still common in the country: according to a workforce survey conducted by the International Labour Organisation (ILO), more than 600,000 child labourers also engage in risky and unsafe work, including in commercial sexual exploitation that could result in human trafficking (ILO, 2019). This context of increased vulnerability of children remains despite the fact that the government of Myanmar has committed to eliminating the six grave violations against children.

Protecting children is an important aspect and must be the priority of all sectors - families, businesses, organisations, both local and international communities, and governments. In different circumstances, the consequences of the devastating experiences encountered by the unprotected children could actually cause them to suffer long-term psychological trauma and health-related problems, such as HIV/AIDs. A comprehensive social security system, together with several mechanisms that specifically aim at child labour, can reduce the vulnerability of children.

The Government of Myanmar has been trying to tackle the issue by joining hands with the UN Task Force and creating bodies to tackle this problem. However, those attempts were not entirely successful as, according to ILO (2018), non-existent or weak laws on labour greatly affect the use of child labour in the country. On the other hand, the government has ratified some main conventions concerning child labour, such as ILO C. 182, Worst Forms of Child Labour. There are several established mechanisms to coordinate government efforts on child labour. The first coordinating body is the UN Country Task Force on Monitoring and Reporting (CTFMR) on Grave Violations Against Children. This body, together with the government, coordinates to cease and prevent recruiting and using children as soldiers in the country’s armed forces. Since the start of this in 2012, 924 children and young adults were released from the armed forces. Another body includes the Myanmar National Committee on Child Labour Eradication. This coordinating body was officially launched in February 2018, and it looks over the implementation of the project on the child labour eradication. This project is a national action plan to eliminate child labour, especially of hazardous child labour (U.S. Department of Labour Affairs, 2018).

One of the key social programs that address child labour is the ‘Myanmar Programme on the Elimination of Child Labour’ (My-PEC) Project. The project duration is from December 2013 to December 2021 and is funded by the U.S. Department of Labour (USDOL), with USD 1.5 million in 2019 alone. Prior to this project, there was no reliable data on the incidence of child labour in the country. The project has conducted campaigns regarding awareness-raising on the worst forms of child labour. It also supported the founding of a Child Labour Monitoring System, and the labour inspectorates were provided training on child labour. It has also trained 80 labour inspectors and law enforcement officials, and 180 teachers on child labour concepts. The pilot models established in preventing child labours were by providing household livelihood interventions and the promotion of children access to standard education. The My-PEC project has assisted the government to convene a National Consultation Workshop, held in 2017, to develop Myanmar’s first National Action Plan on the Worst Forms of Child Labour. The project also helped in drafting Terms of Reference and Operational Guidelines for the Technical Working Group on Child Labor. Furthermore, the minimum working age of 14 was raised to 18 years for hazardous work in both the Shops and Establishments Act and the Factories Act. By 2019, with this project educational services were to 3,514 children that are in or at-risk of engaging in child labour (U.S. Department of Labour, n.d).

It is crucial for the policy-makers and responsible parties to monitor and evaluate the elimination of all forms of child labour. Moreover, being able to take corrective action by the decision-makers is required in the process of development (ILO, 2018). As of January 2016, the minimum working age in Myanmar for factories and shops has been set to age 14 (BSR, 2016). Promoting to eliminate the worst form of child labour together with the international community would ensure political support, such as in defending children’s rights. Children should be in a safe environment where their aspirations are encouraged and supported. To benefit the families at the grassroots level, flexible learning system and vocational education could be provided to those in need (The Nation Thailand, 2019). Thus, in Myanmar, long-term social protection efforts are still needed in tackling child labour.

Office of the Special Representative of the Secretary-General for Children and Armed Conflict. (2013). The Six Grave Violations Against Children During Armed Conflict: The legal foundation. Accessible: https://childrenandarmedconflict.un.org/publications/WorkingPaper-1_SixG...