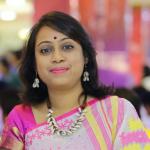 On May 20, 2020, super Cyclone Amphan tore through the coastal regions of southern Bangladesh. Sufia emerged from the safety of a cyclone shelter with her husband only to find their home destroyed by a fallen tree. Seeing the damage, she broke down into tears.

“We were already facing hardship to manage everyday food,” she said. “Now where would we stay with our cattle? Where will we get the money to repair the house?” 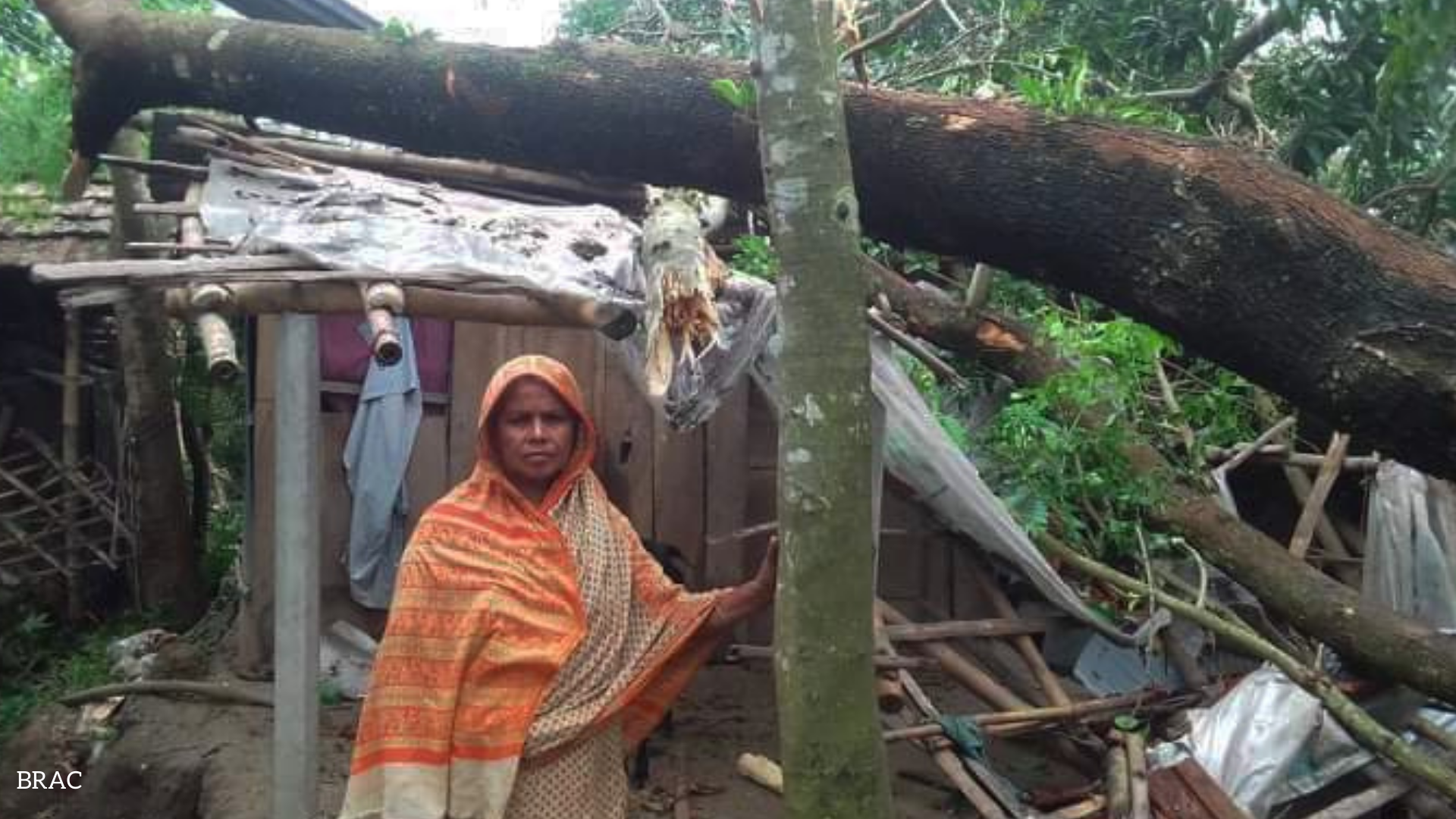 Sufia in front of her destroyed home after Cyclone Amphan

But Sufia and her husband Hosain are no strangers to obstacles getting in the way of their success. Living in a remote village in Satkhira, this region has become a hotspot of climate-related hazards such as cyclones, tidal surges, and salinity intrusion.

Married at 14, Sufia raised her four children on the income Hosain made as a day laborer until the day Hosain became very ill and could no longer work regularly. Sufia then began working in other people’s homes to support them, but even as their children married and moved out of the house, it was barely enough income to survive.

In 2019, Sufia was selected as a participant for BRAC’s Ultra-Poor Graduation (UPG) program. It provided Sufia with intensive support and rigorous mentorship as well as an asset transfer to jumpstart her livelihoods development. By February 2020, Sufia had sold two cows and diversified her income sources to include raising chickens, tailoring, renting a piece of cultivable land, and selling items from a van.

“Things were going fine and smooth for the first time in my life,” Sufia said. “We weren’t worried about managing everyday food anymore.”

Then, crisis struck. In March 2020, the Government of Bangladesh declared lockdowns nationally to handle the COVID-19 pandemic. People living in extreme poverty were hit especially hard due to loss of work and sharp drops in the market values of assets. Sufia and Hosain were no exception.

No one placed tailoring orders with Sufia, and Hosain had to stop pulling his van due to restrictions placed on road movement. They could not even sell their cow as an emergency resource because of how low market prices had dropped. After a year of growth and developing a steady, sustainable livelihood, Sufia and Hosain once more were struggling to earn enough food to survive. 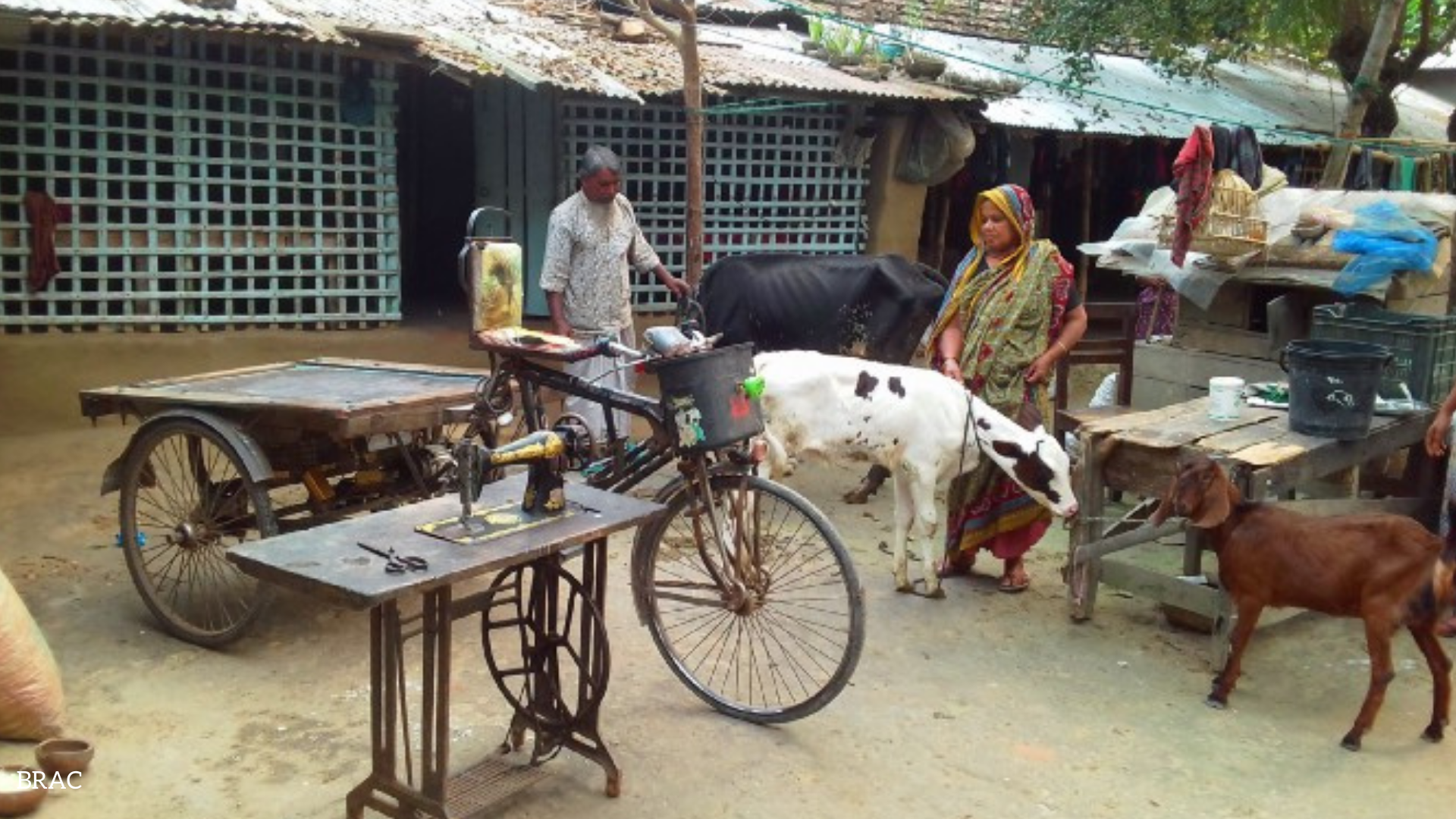 Sufia and Hosain with their livelihoods

However, this time, Sufia and Hosain were not alone. Working with the BRAC program field staff, Sufia and Hosain received timely information regarding hygienic practices and virus prevention strategies that helped prevent either of them from falling ill. UPG staff also helped connect Sufia with community and government relief services that provided food and hygiene supplies as well as a food stipend and assistance to repair their home.

Within a short period of time, Sufia was able to repair the house and could live there once more. The mentorship and coaching support provided by UPG also encouraged Sufia and helped her remain motivated and confident in the face of each new shock.

As lockdowns have been lifted, Hosain has been able to resume his work pulling the van and Sufia has once again started using her multiple sources of income to support their household. As market prices began to increase, she sold her cow and used the money to buy another cow and handle household expenses. She has also taken a loan from BRAC’s Microfinance Programme to purchase a battery for Hosain’s van to improve that income stream.

“We started with empty hands, but now we are dreaming of a life free from extreme poverty and hunger,” Sufia said. 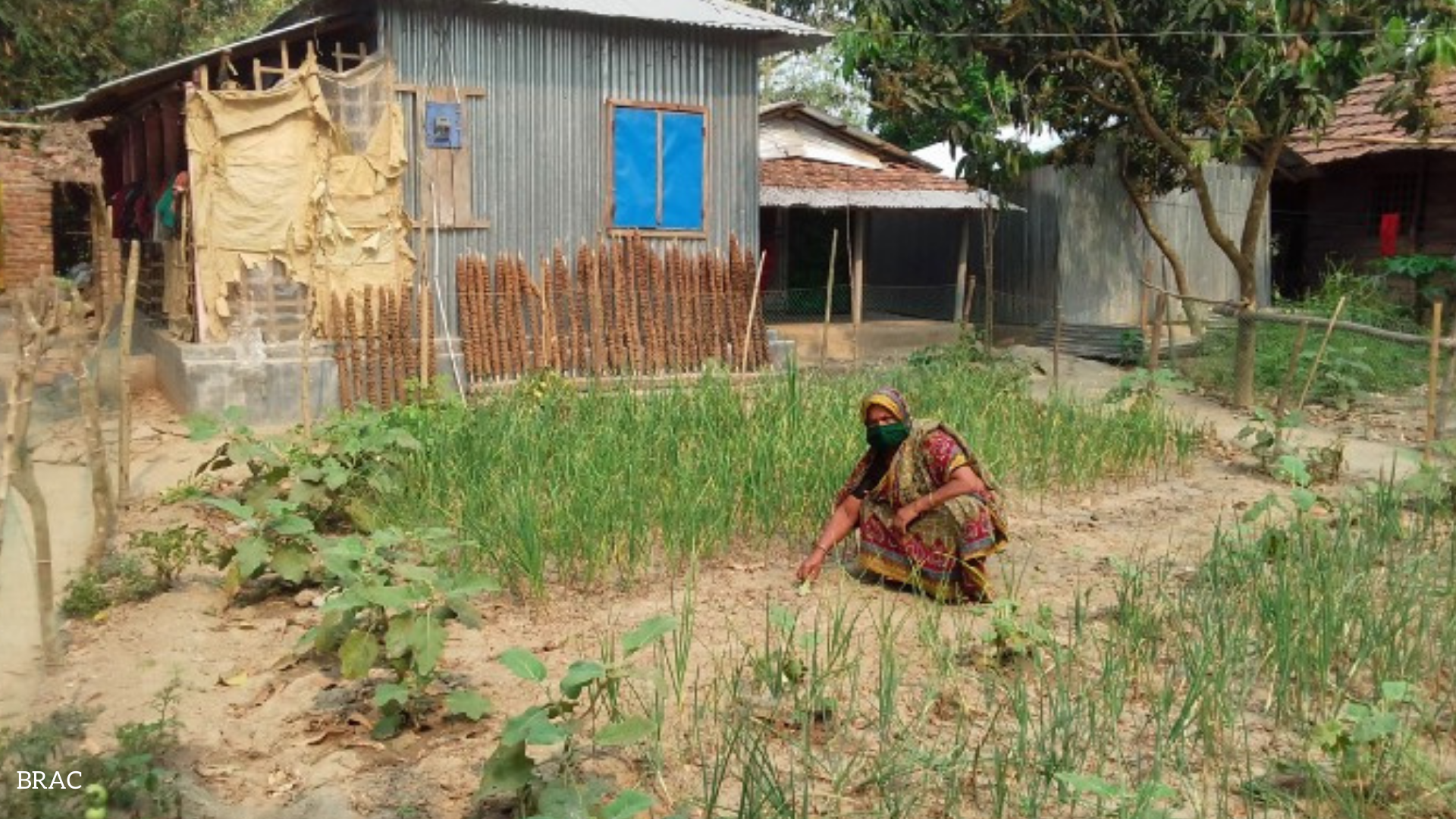 Take our 5-minute satisfaction survey and help us

to improve our services and initiatives.

Thank you for your collaboration.