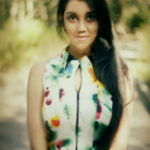 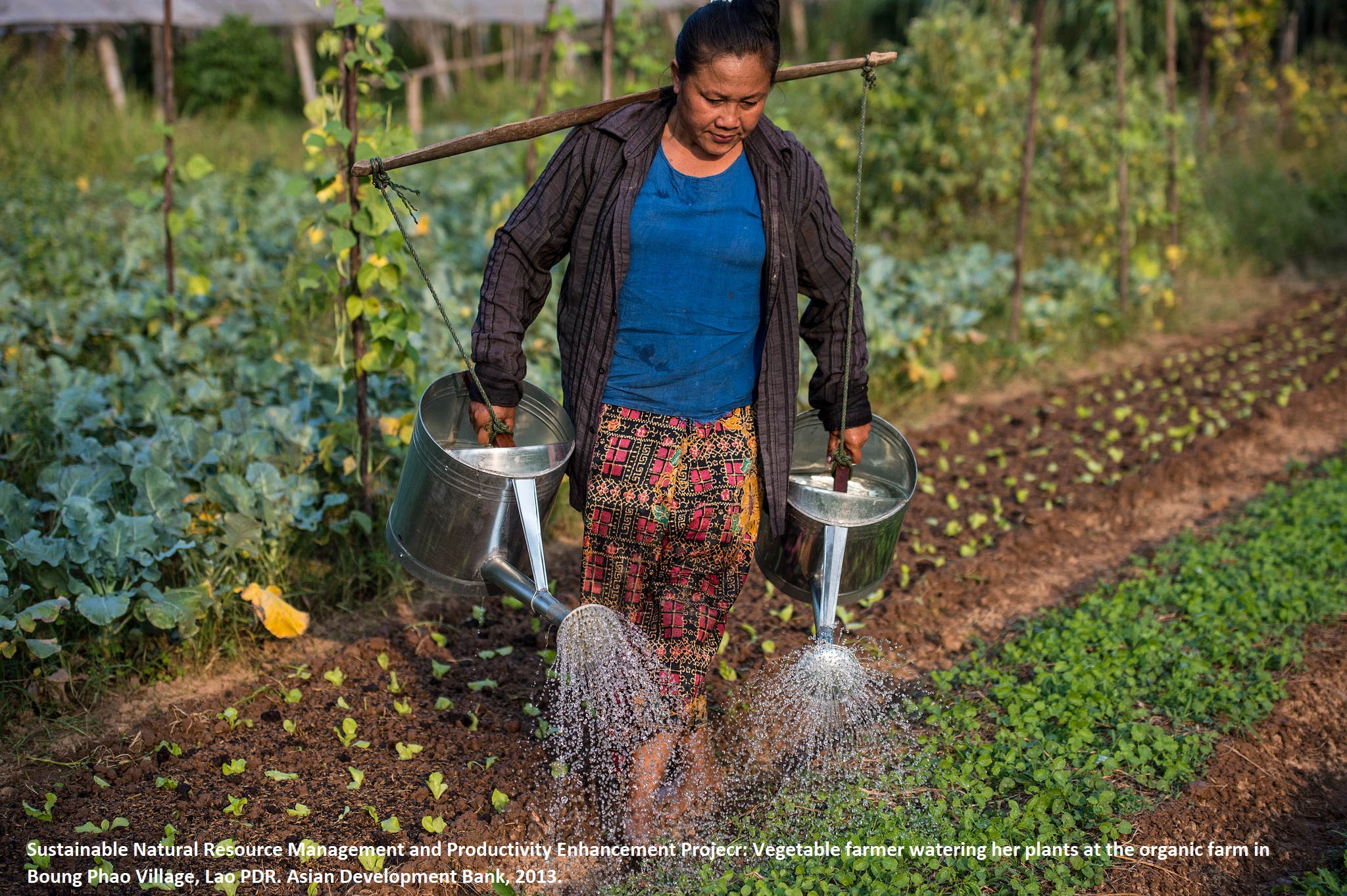 An important, yet often neglected, consideration in the design and implementation of social protection programmes is gender. It is widely understood by most international organisations that universality, not uniformity, is the ultimate goal in social protection provision. This important distinction is necessary to cater to multiple vulnerable groups with effectiveness and efficiency. What’s more, gender-targeted social protection caters to women and girls, who are historically disadvantaged and encounter unique challenges and needs, which impact human development and economic growth at large (Deschutter, 2013)

In this blog post, the intersection between gender and food and nutrition security will be explored using the following reports:

Gender and food and nutritional security

Integrating gender into social protection policies has a significant impact on the related development variables that are addressed. Food and nutritional security addresses nutritional needs of males and females throughout their lives. It also plays a role in closing the gender gap in the agricultural industry.

Females often fall behind their male counterparts in access to and benefits from agricultural endeavors (Bizzari, 2017). Such barriers are of pressing concern when considering that poverty is highest in rural contexts. Accordingly, the gendered risks and shocks that are presented in rural contexts need to be addressed by social protection. Particularly, gender sensitive food security programmes.

The importance of empowering women

Historically, women and girls are vastly overrepresented among those who are the most food-insecure. In fact, 60% of the world’s undernourished population are either women or girls. More so, an in-depth investigation into the reasoning behind targeting women reveals a multifaceted rationality (Bizzari, 2017).

The Food and Agricultural Organisation (FAO) of the United Nations demonstrated that targeting females for social cash programmes encouraged further spending on household items and nutritional needs because there are usually in charge of the household (O’Campos, 2015). Therefore, social protection programmes that aim to empower women, above considering their reproductive and caretaking roles, significantly improves food and nutritional outcomes for the household as a whole (O’Campos, 2015).

It is also recognised that empowering women on a productive level can boost the overall economy. Examples of productivity-oriented gender sensitive social protection programmes include mobile cash transfers, agricultural extension services, as well as legal advice and protection. The latter is especially relevant when cash transfers change women’s role in the household, which has the potential to heighten the incidence of domestic abuse.

Challenges for women and agriculture

When it comes to the agricultural labour market, there is an alarming discrepancy in the support given to women who take on food and agricultural related work. It is reported that although 43% of the agricultural workforce consists of women, only 7% of women receive agricultural extension services such as grants for farm equipment or land ownership. Compounding the issue is that less than 10 % of the credit offered goes to small-scale farmers, who are mainly women (Global Citizen, 2014).

Due to the lack of agricultural support targeting women, an estimated 1.1 billion female farmers are currently disadvantaged. They do not have the appropriate or efficient resources or tools, which means they are unable to grow more expensive crops and their agricultural output is sub-optimal (Global Citizen, 2014). Therefore, closing the gender gap is necessary not only for food and nutritional security, which is crucial to the development of children, but for the growth and stability of the economy at large.

Unfortunately, microcredit schemes targeting females inadvertently favour men. Evidence from India and Bangladesh reveals that while females may be the recipients of loans, the money is often transferred on to male relatives (O’Campos, 2015). To circumvent this issue, programmes such as Women, Work and Water in western India, supports women in irrigating their crops and gaining access to clean water for domestic duties (De Schutter, 2013).

Gender sensitive social protection plays a crucial role in ensuring food and nutrition security. Social protection programmes that provide practical assistance to females seem to be more beneficial than those with a sole focus on cash assistance. Even so, research demonstrates that any programme designed to address the gender gap in rural contexts by empowering women - whether in the domestic or productive realm – holds great potential in improving food and nutritional security, supporting childhood development, and boosting economic productivity.

Global Citizen (2014). What does gender equality have to do with food security?. Accessible: https://www.globalcitizen.org/en/content/what-does-gender-equality-have-to-do-with-food-sec/

O’Campos, A (2015). Women are often targets of social protection programmes, but … are they targeted for the right reason?, the Food and Agriculture Organisation/FAO. Accessible: http://www.fao.org/world-food-day/blog/women-are-often-targets-of-social-protection-programmes-but/en/