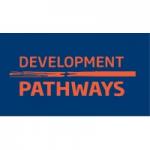 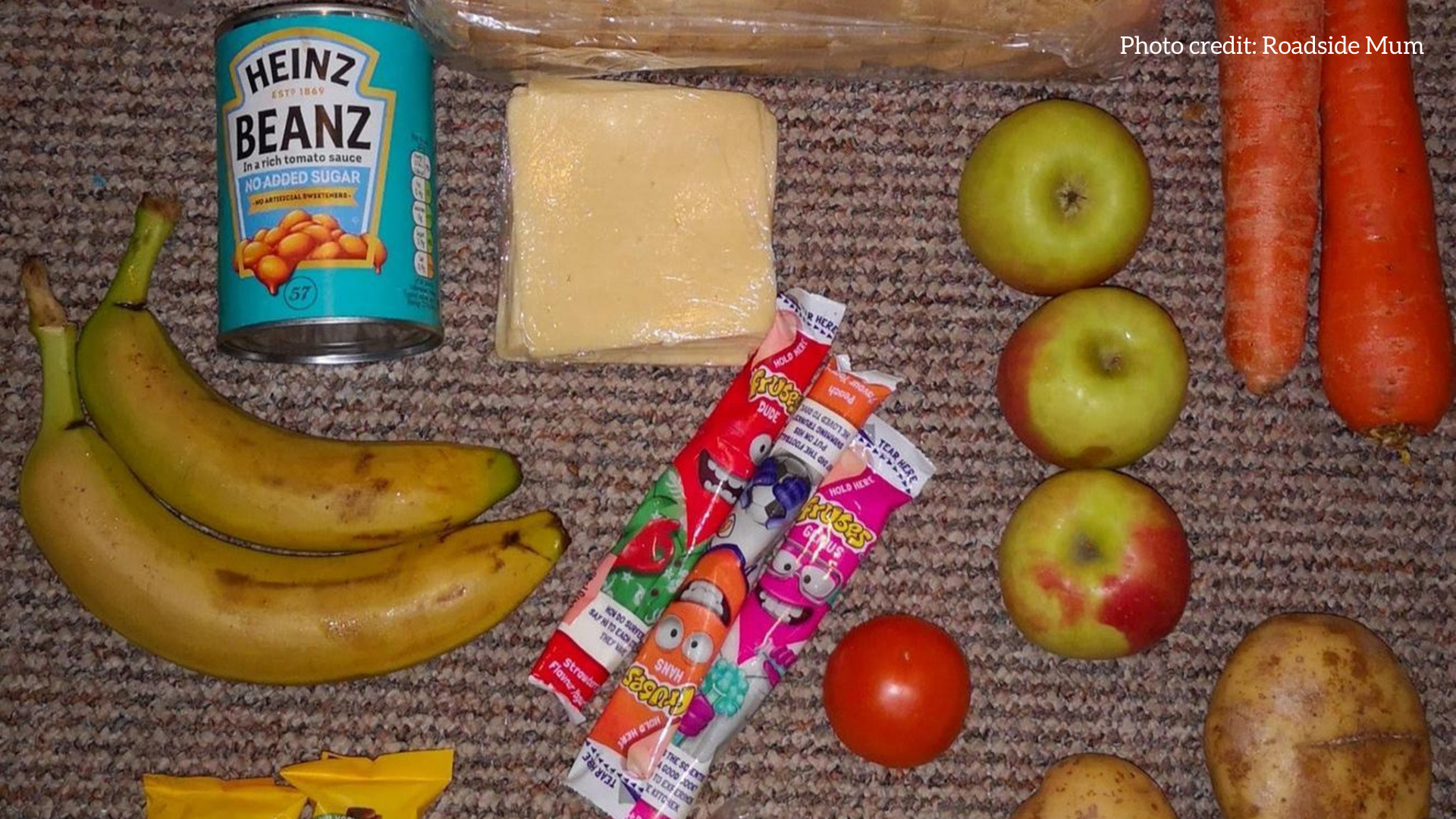 Last week, the United Kingdom’s social protection system took yet another big step back towards the 19th Century. The news broke that, during the current COVID-19 lockdown, when schools are closed to most pupils, the Government is providing schoolchildren living in poverty with food handouts, rather than offering their families cash. To make a bad situation worse, the food on offer is of limited nutritional quality while the main beneficiary of the scheme has been the business that was contracted by the Government to deliver the handouts: although the budget allocated for the food was £30 per family, in reality many families were receiving little more than the equivalent of £5, resulting in a very tidy profit for the business. Yet, again, another poor-quality social protection programme had been established for the “poor.”

The Government came under rapid fire from all sides. One of the most prominent critics was the Manchester United footballer, Marcus Rashford, who in recent months has become a strong advocate for tackling child hunger in the UK. He had previously persuaded the Government to reverse its policy of denying financial support to children living in poverty during the school holidays, when school meals would not be available. Even WFP waded into the controversy by highlighting how, across the Global South, cash transfers have been shown to be much more effective than food handouts, since they are more likely to empower families by enabling them to choose what is best for their children (while also being much more cost-effective). As a result of the opposition, a greater number of children are receiving support in the form of vouchers, rather than as food baskets.

Unfortunately, the food handout fiasco is yet another example of the deterioration in the UK’s social security system. In recent years, it has become increasingly targeted at the poorest members of society, while the use of conditionalities and sanctions has proliferated, causing significant harm to many people. The inappropriately named Universal Credit programme, which has consolidated a range of schemes for individuals into an old-fashioned poor relief programme for households, has been at the heart of the UK’s progress backwards. It offers low value benefits to recipients, resulting in many having to resort to food banks for additional support. A prominent current debate in the UK is whether a £20 a week increase that was put in place to support Universal Credit recipients during the COVID-19 crisis will be removed in April, with Members of Parliament voting, a couple of days ago, to oppose the cut. While Boris Johnson was, before the vote, “minded” to move forward with the reduction, others have warned that it will hurt millions of the UK’s poorest families: UK charities have claimed that around 700,000 people will be pushed into poverty and 500,000 into destitution. There are, though, some hopeful indications that Johnson may back down, probably because he fears coming into conflict with Rashford once more, a battle he always loses.

Both Universal Credit and food handouts for children highlight a deeper, systemic issue in the UK’s social security system: the move by right-wing politicians over the past ten years – under the guise of austerity – to cut the welfare budget and undermine universality. The deterioration can be traced back to 2012, when the Coalition Government – comprising the Conservative and Liberal Democrat parties – introduced targeting into the UK’s universal Child Benefit, removing the top fifth of middle-class families from the scheme. As I highlighted at the time, the aim was to de-link the middle-class from the welfare system so that they would not oppose the Government’s plans to cut the nation’s means-tested benefits. The Government achieved its aim, as shown by the ease with which it was able to demonise welfare recipients, while cutting the value of their benefits and reducing the welfare budget by £12 billion per year.

A further damaging impact was on the Child Benefit itself and, therefore, on child wellbeing. As Figure 1 indicates, under the previous Labour government – and when the Child Benefit was universal – it had been increasing at a faster rate than inflation, thereby ensuring that children were increasingly protected year on year. However, on assuming power in 2010, the Coalition government froze the value of the transfer and, over a period of 10 years, its purchasing power fell by 15 per cent. This was a direct result of removing the middle class from the Child Benefit. While the initial decision to target the Child Benefit had been widely opposed – even by the right-wing media – once the middle class were out of the scheme, they were no longer interested in defending it and pushing for its real value to be maintained. The big losers were the nation’s children.

Although Marcus Rashford’s campaign to protect children living in poverty from hunger is laudable – and, to date, has been highly effective – it may not be successful in the medium- to long-term. The food handout and Universal Credit schemes are still “programmes for the poor” and, therefore, are always in danger of being cut, in particular, if the Government decides that the best way to reduce the national debt – which has risen enormously during the COVID-19 crisis – is to cut the welfare bill. This was its strategy in 2010 following the global financial crisis, and there is little reason to assume that they will not fall back on their “tried and tested” methods, while eschewing tax increases on the rich and middle class.

In order to protect the long-term interests of all children – and given their influence – Marcus and friends might find it useful to take a crash course in the political economy of social protection. Instead of focusing their efforts only on improving means-tested benefits – which is important – they should also campaign for the restitution of universality to the Child Benefit. If they’re successful in this, they’ll bring middle-class families back into the welfare system. Hopefully, this would result in the middle class once more pushing, not only for an immediate increase in the Child Benefit – to restore, at a minimum, its purchasing power to that of 2010 – but for a more generous and less-demeaning welfare system, one that benefits everyone, in particular the poorest and most vulnerable members of society. By doing so, the UK can move from a system that stigmatises and rebukes recipients of means-tested benefits to one based on dignity and respect.

As we’ve seen with Brexit in the UK and the deep divisions in the USA that have been exploited by Donald Trump to divide his country, a major shift in social policy is required, not just in the UK and USA, but globally. By enhancing the universality of social security systems in both countries, trust in government will be strengthened, which will ultimately lead to more equitable, fair and decent societies.

So, here’s calling on Marcus Rashford to turn his attention to this much bigger question by broadening his campaign to incorporate the restoration of the universality of the Child Benefit, thereby bringing about more sustainable improvements in child wellbeing. If he does this, I’m sure that even the blue side of Manchester will applaud him (although, technically, Manchester United do not play within the City of Manchester, but that is another question entirely……….).