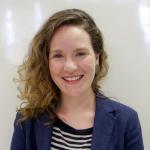 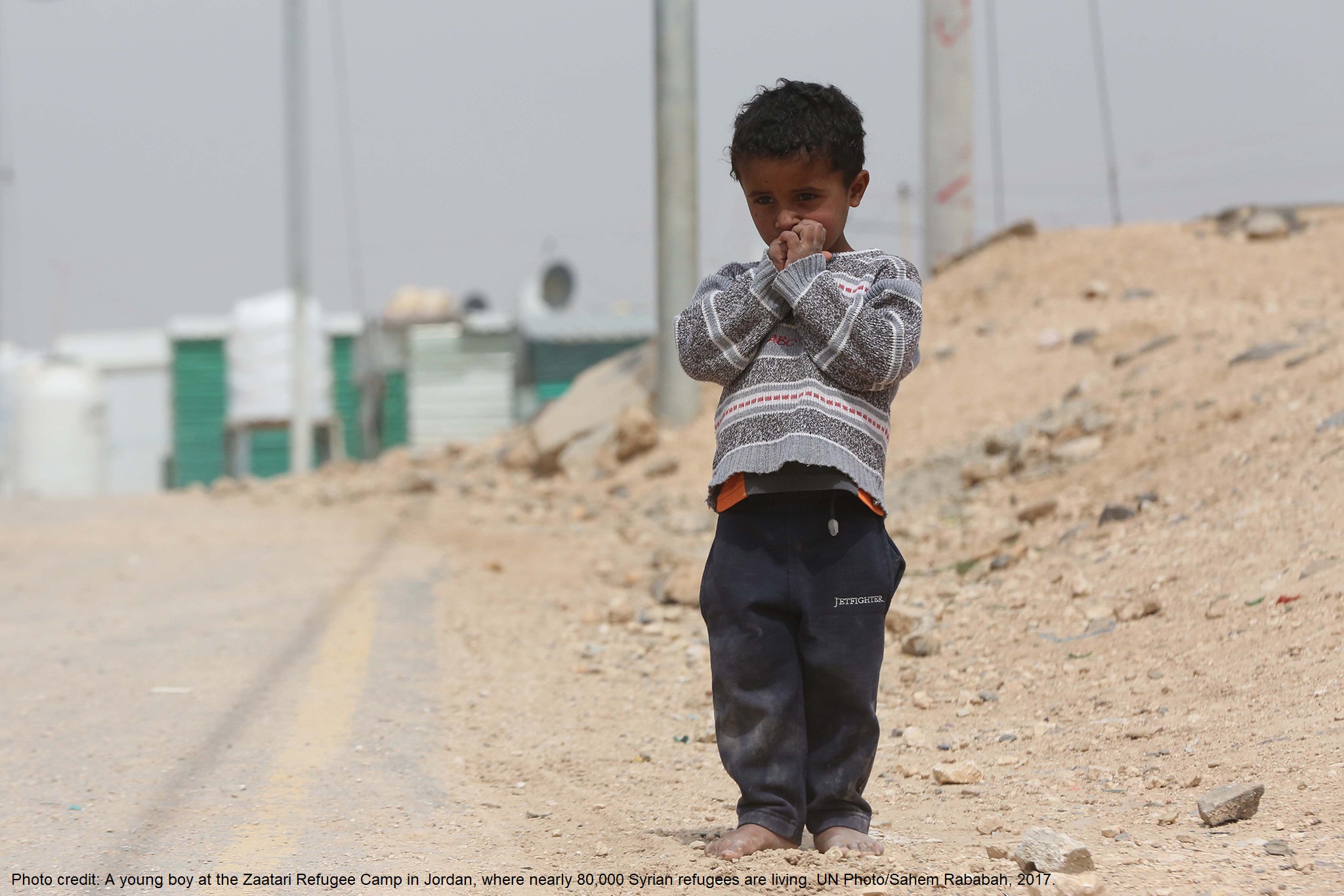 The ‘Building Shock-Responsive National Social Protection Systems in the MENA Region’ webinar took place on 6 December 2018.. The webinar showcased the findings of the forthcoming study by the same name, as well as detailed presentations of Yemen’s and Jordan’s cases.

Overview of shock-responsive social protection in the MENA region 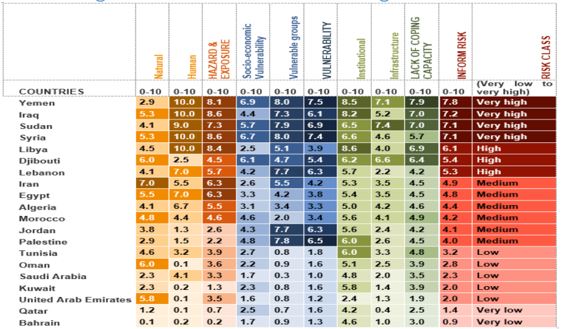 Tebaldi then presented the main findings of study, which focuses on Egypt, Iraq, Jordan, Lebanon, Palestine, Sudan, Syria and Yemen. Shock-responsiveness was analysed in terms of attributes related to the scalability of a social protection system and its availability.

According to the study, fiscal emergency funds are still uncommon in the region. The cases present diversified results when it came to their policy framework: While some countries have no comprehensive social protection policies, others present complex systems, with programmes embedded in law. The beneficiary databases in the countries tended to include information on both beneficiaries and non-beneficiaries, however the lack of comprehensive national social registries in the region is a key challenge for improving the shock-responsiveness of these systems. Emergency preparedness measures were also found to be lacking in general.

Additionally, monitoring and evaluation practices were not robust across cases, leading to gaps in evidence-based policy-making. Furthermore, it was found that there are varying delivery mechanisms across the country cases. These include e-payments, post offices, and mobile payment platforms. In terms of implementation capacity, some clear challenges were spotted, mainly due to the precarious condition of social workers.

Investments in preparedness and coordination are needed to enhance the resilience and responsiveness of social protection systems:

Sara Nyanti and Betty Kweyu kicked off the second half of the webinar by introducing the ‘Yemen Emergency Cash Transfer’ programme. The project built upon Yemen’s existing national social safety net system, the ‘Social Welfare Fund’ (SWF), established in 1996:

The Social Welfare Fund is one of the largest self-sustained social protection programmes in the region, reaching over 1.5 million beneficiaries, after interventions from international organisations. Despite having suffered the onset of war in 2015, the SWF managed to not collapse.

Due to the conflict, donors decided to not directly transfer funds to the Yemeni government, opting for a different mechanism to reach the same beneficiaries from the SWF. This lead to the World Bank and International Development Association’s (IDA) decision to launch the Emergency Cash Transfer project (ECT). Investments lead by the World Bank, the European Union and UNICEF strengthened the SWF’s capacity, while also increasing trust in the system and its beneficiaries’ database.

The ECT project was intended to leverage on the SWF, ensuring primarily that the system did not collapse, while simultaneously creating an alternative payment mechanism that would reach the beneficiaries in a timely manner, considering that the country was at the brink of famine. The ECT therefore targeted the same beneficiaries of the SWF, using the same databases of the previous project. However, funding differed greatly: The SWF was government-funded and the ECT was funded by the World Bank and IDA.  Additionally, the payment mechanism changed – while under the SWF; deliveries were made on the country’s postal service system, while the ECT works with private sector banks.

Some key considerations were made with regards to establishment of the Emergency Cash Transfer Fund:

The ECT project has reached national coverage, targeting 1.5 million of beneficiaries, and consequently impacting one third of the country’s population. The average benefit of the unconditional cash transfers is of 5000 YER/month, which is the same amount distributed by the SWF.  So far, three payment cycles have been delivered, each drawing on the lessons learned of the previous delivery of benefits: 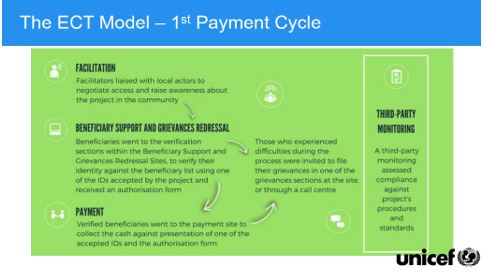 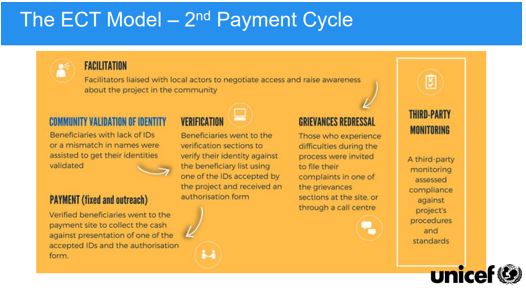 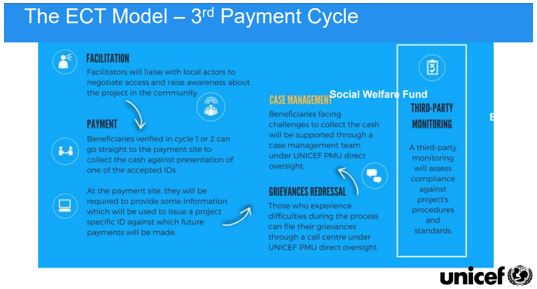 Harmonisation of social protection provision to nationals and refugees in Jordan

Jordan is a middle-income country, home to over 10 053 000 people, of which 2.9 million are non-citizens, including 1.3 million Syrians, which remain uncovered by most of the country’s social protection system. The country is currently experiencing fiscal challenges due to various exogenous shocks – 14,4% of the population lives in absolute poverty, exacerbated by a 18,6% unemployment rate, which impacts women the most.

Manuel Pumarol explained how Jordan is considered a strong player in terms of social protection in the MENA region, despite facing challenges due to fragmentation, limited resources, and gaps in coverage. The government spends about 3.64% of its gross domestic product (GDP) on education, 4.11% on health, and 0.94% on non-contributory social protection. Refugees are not eligible for any of the non-contributory programmes, meaning most humanitarian assistance functions independently of the national social protection system. 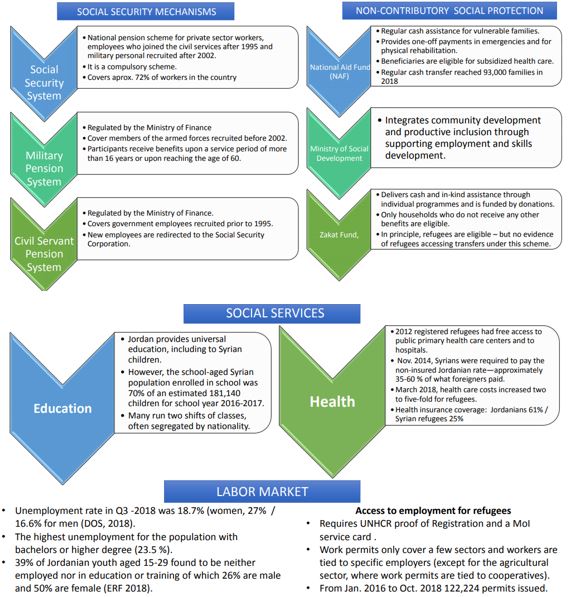 There are two operational environments for humanitarian social protection in the country: The host communities and refugee camps. These relate to the three types of cash transfers available: Humanitarian assistance, social assistance, and cash-for-work programmes.

There are key challenges to be addressed in Jordan’s social protection programming:

UNICEF, jointly with other UN agencies and development partners, are working on the development of a comprehensive legal framework on social protection in Jordan, while supporting the Ministry of Social Development and the Ministry of Planning on the development of the Jordanian National Social Protection & Poverty Reduction Strategy (2019-2025). This strategy will provide a framework for all social protection interventions in the country.  Additionally, UNICEF is working on a Multidimensional Vulnerability Assessment, to surpass the challenges caused by poor databases and unreliable information.

On a separate front, efforts are being directed to explore alternative strategies by the government to obtain additional revenue.  The Jordanian government is pursuing a new income tax law with the purpose of maintaining the macroeconomic stability of the country and reducing the debt to GDP ratio.

Following these initiatives, the Government of Jordan has decided to be an expansion process of its social safety net to protect the poorest against economic shocks by almost doubling the number of beneficiaries of the National Aid Fund to include 85,000 new families between 2019 and 2021, at a cost of JD100 million. The number of families currently benefiting from the fund is 92,000 and the total number of beneficiaries will gradually reach 177,000 over three years.